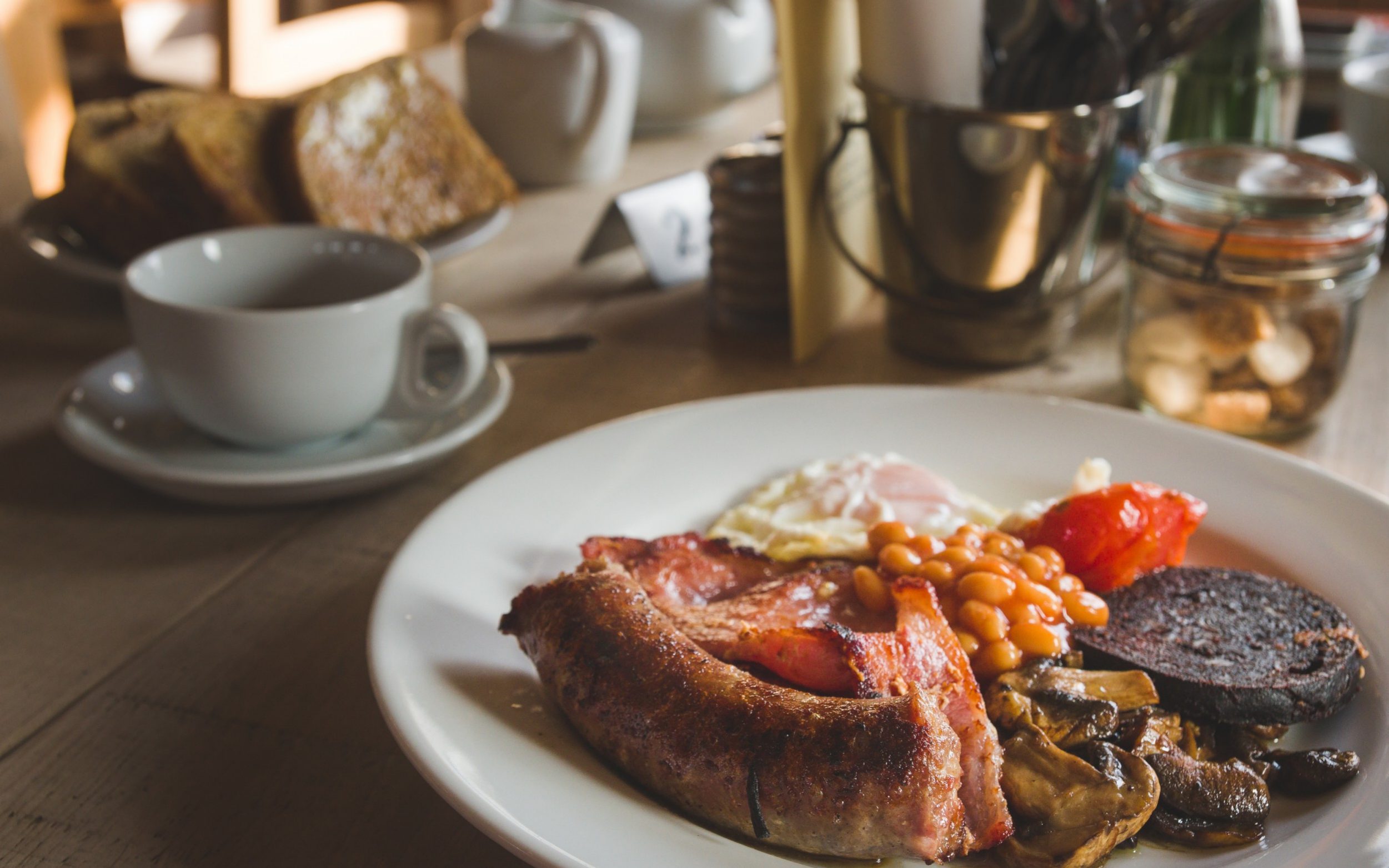 Eating processed food such as bacon every day could increase the risk of dementia by 44 per cent, according to a study.

A long-term research project has strongly implicated unhealthy dishes such as sausages, kebabs, burgers and nuggets with deteriorating brain health in middle and old age.

The study also found daily consumption of non-processed red meats, such as beef, pork or veal may have a protective effect against dementia.

Leeds University researchers examined data from nearly half a million people in the UK Biobank, allowing them to correlate information about genetics and lifestyle.

The cohort, aged 40 to 69, was followed up over eight years, making the study the first large-scale examination of the link, over time, between specific meats and dementia.

The disease is the leading cause of death in the UK, and affects up to eight per cent of over-60s worldwide.

The Leeds team identified 2,896 cases of dementia after eight years of follow-up from the cohort and calculated that the 44 per cent added risk of developing the condition was linked with consuming 25g of processed meat a day, equivalent to one bacon rasher.

Independent experts urged caution in attributing risk so precisely, but said the overall findings pointed to a general increase of risk from processed meats.

The analysis also suggested people who ate 50g of non-processed red meat a day were 19 per cent less likely to develop dementia.

Average intake of processed meat in the UK is roughly 25g a day, and about 30g a day for non-processed meat, according to national survey data.

Huifeng Zhang, who led the research at Leeds School of Food Science and Nutrition, said: “Worldwide, the prevalence of dementia is increasing and diet as a modifiable factor could play a role.

“Our research adds to the growing body of evidence linking processed meat consumption to increased risk of a range of non-transmissible diseases.”

Collected between 2006 and 2010, the data included how often participants consumed different types of meat. It did not specifically assess the impact of a vegetarian or vegan diet on dementia risk, but did include data from people who said they did not eat red meat.

Those who consumed higher amounts of processed meat weremore likely to be male, less educated, smoke, be overweight, eat less fruit and veg, and have higher intakes of energy, protein and fat, including saturated fat.

The researchers adjusted their study to account for these factors.

However, other scientists warned that under 3,000 cases of dementia was a relatively small sample.

Prof Robert Howard, an expert in ageing at University College London, said: “The data wouldn’t persuade me to give up my breakfast bacon.”

The findings were published in the American Journal of Clinical Nutrition.

Prince Philip’s great niece: ‘He was an idol to us’

Prince Philip’s Order of service for funeral in full

Helen McCrory dead at 52, after an ‘heroic battle’ with cancer