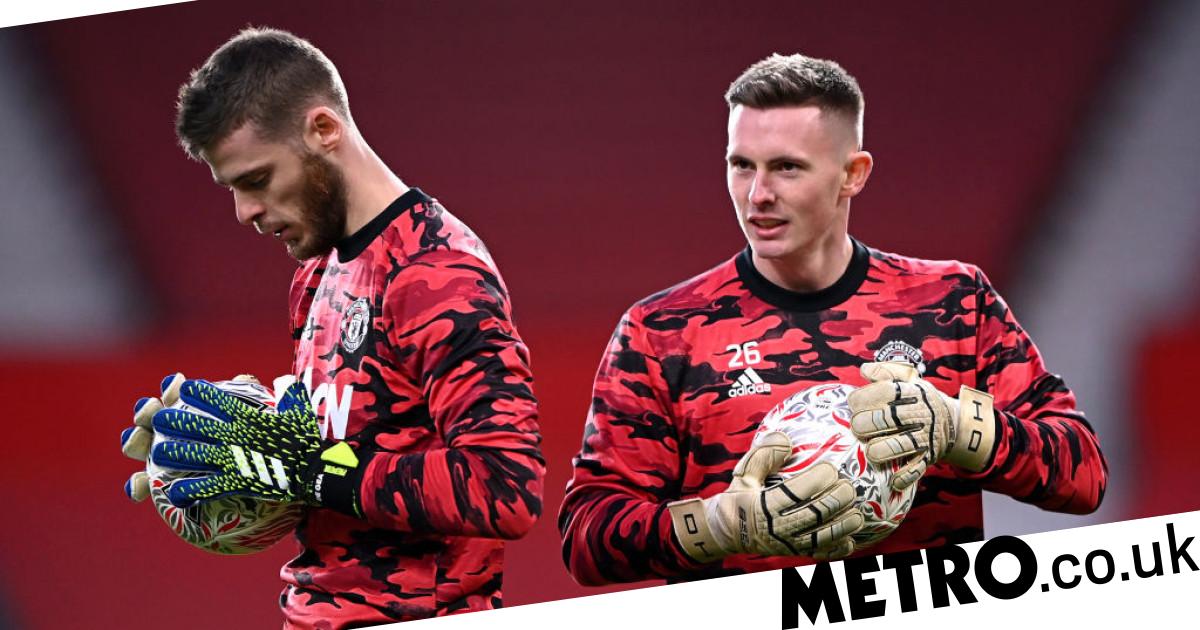 The England international returned to Old Trafford last summer after a two-year loan spell at Sheffield United and Henderson has made no secret of his desire to oust De Gea as first choice at the Theatre of Dreams.

Solskjaer has stuck with De Gea so far this term but while the Spaniard’s form has improved from a disastrous campaign last time out, he’s made notable errors against Everton and Sheffield United recently.

Henderson has been used in the FA Cup and in Europe this term but the calls have increased for the youngster to be given an opportunity in the Premier League.

While Solskjaer is happy at this moment in time to let the pair compete against one another, the Sun claim that it’s becoming a growing problem behind the scenes.

Henderson is understandably worried about his future, particularly as his decision to return to the club was in part motivated by his belief that it would help him become England’s No.1 ahead of the European Championships.

That has prompted Henderson to seek talks with Solskjaer over his future and the Norwegian reportedly informed the 23-year-old that a concrete decision will be made this summer.

Solskjaer made it clear to Henderson that either he or De Gea will be sold or allowed to leave on loan, meaning the club will then seek a replacement to provide cover for whoever the Norwegian opts to become first choice.

Sergio Romero is out of contract at the end of the season and United will not offer the Argentine an extension, even if it’s likely that they will need a new second choice.

De Gea has two-and-a-half-years to run on his £350,000-a-week deal and not many clubs in the world could afford the Spaniard’s wages, particularly as his drop in form over the last 18 months has seen his stock plummet.