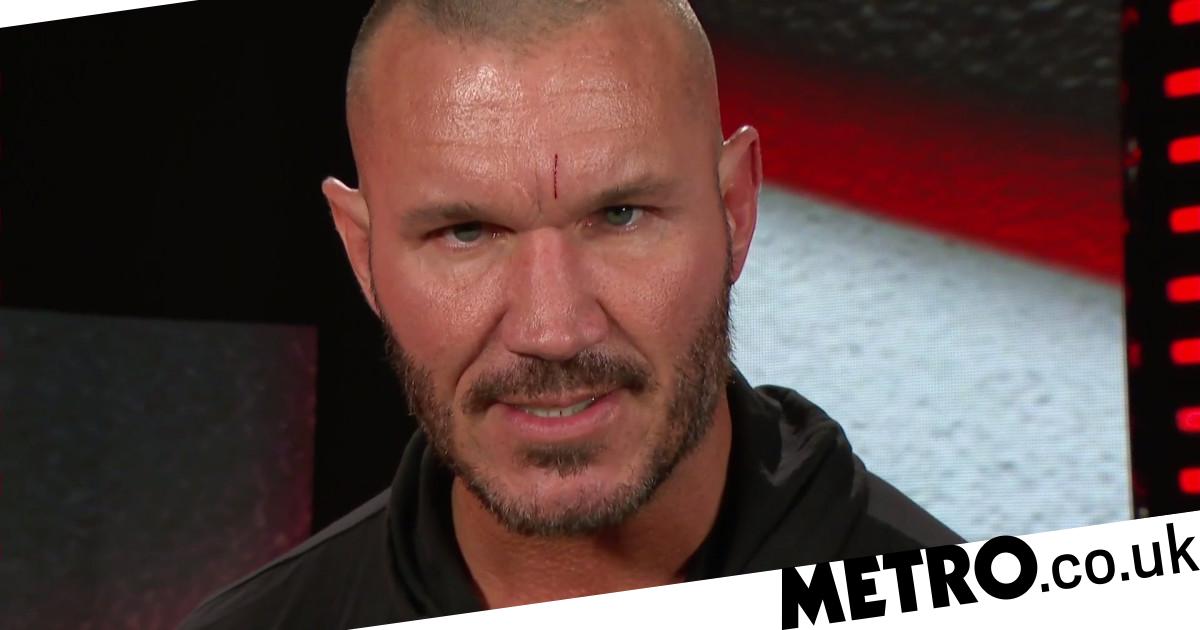 They say anything can happen in WWE – and Randy Orton learned just how true that is on Monday Night Raw.

The Legend Killer has been trying to focus on regaining the WWE Championship – which The Miz took from Drew McIntyre at Elimination Chamber thanks to the Money In The Bank briefcase – but he’s been distracted in recent weeks.

Ever since burning ‘The Fiend’ Bray Wyatt alive in the middle of the ring during their horrifying Inferno Match at TLC: Tables, Ladders and Chairs in December, Orton has had a target on his back.

Alexa Bliss – who has been transformed by her partnership with Wyatt – has taken an even darker turn as she targeted the former world champion.

This week, Orton coughed a couple of times as he talking about the distractions when a replay aired of the Goddess sat in a pentagram, laughing manically.

Then, fans saw him vomiting a bizarre black liquid into his hands, immediately leading to people on social media recalling Ultimate Warrior’s similar experience at the hands of Papa Shango.

Bliss’ actions recently seem to suggest The Fiend – who hasn’t been seen at all since TLC – is poised for a rebirth of sorts, although it’s still not clear what form that will take.

In December, Wyatt hinted at the possibility as – alongside a black and white image of cocoon – he simply shared a red ring emoji, and wrote: ‘Thank you.’

Alexa has delighted fans with her transformation, and she previously revealed she has been pitching to be paired with Bray for years.

She exclusively told Metro.co.uk: ‘Working with Bray has been awesome. I pitched working with Bray a long time ago, and it never really got off the ground just because it didn’t make sense at the time.’

Although the end game is still uncertain, Alexa told us back in September that she was willing to push the characters as far as they can.

She added: ‘So, here’s the difference with where my head goes. I would go as far as we can with it. I would go completely in one direction and then change the direction.

‘I would push the envelope as far as we can. It’s just, do things work out that way? Sometimes yes, sometimes no. We have to just see where it goes.’

If you’ve got a celebrity story, video or pictures get in touch with the Metro.co.uk entertainment team by emailing us celebtips@metro.co.uk, calling 020 3615 2145 or by visiting our Submit Stuff page – we’d love to hear from you.


MORE : Drew McIntyre says WWE legend Randy Orton ‘got away with murder’ early in his career

Elizabeth Olsen and Jimmy Fallon’s WandaVision parody is everything