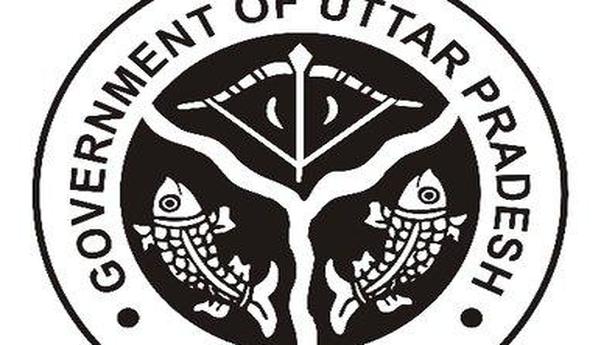 Mr. Kumar has now been posted in the Infrastructure and Industrial Development Department, an official spokesman said in Lucknow.

Additional Chief Secretary (ACS) Finance, Sanjiv Kumar Mittal has been sent to the State Tax department in the same capacity, while ACS Vocational Education S Radha Mohan shifted to Finance in his place, he said.

Chief Secretary R K Tiwari has been given the additional charge of Infrastructure and Industrial Development commissioner, the spokesman added.

Battling the Mob, a Black Officer Came Face to Face With Racism

Kelsey Grammer ‘Gleefully’ Confirms A ‘Frasier’ Reboot Is In The Works

Chief says Capitol response not based on race