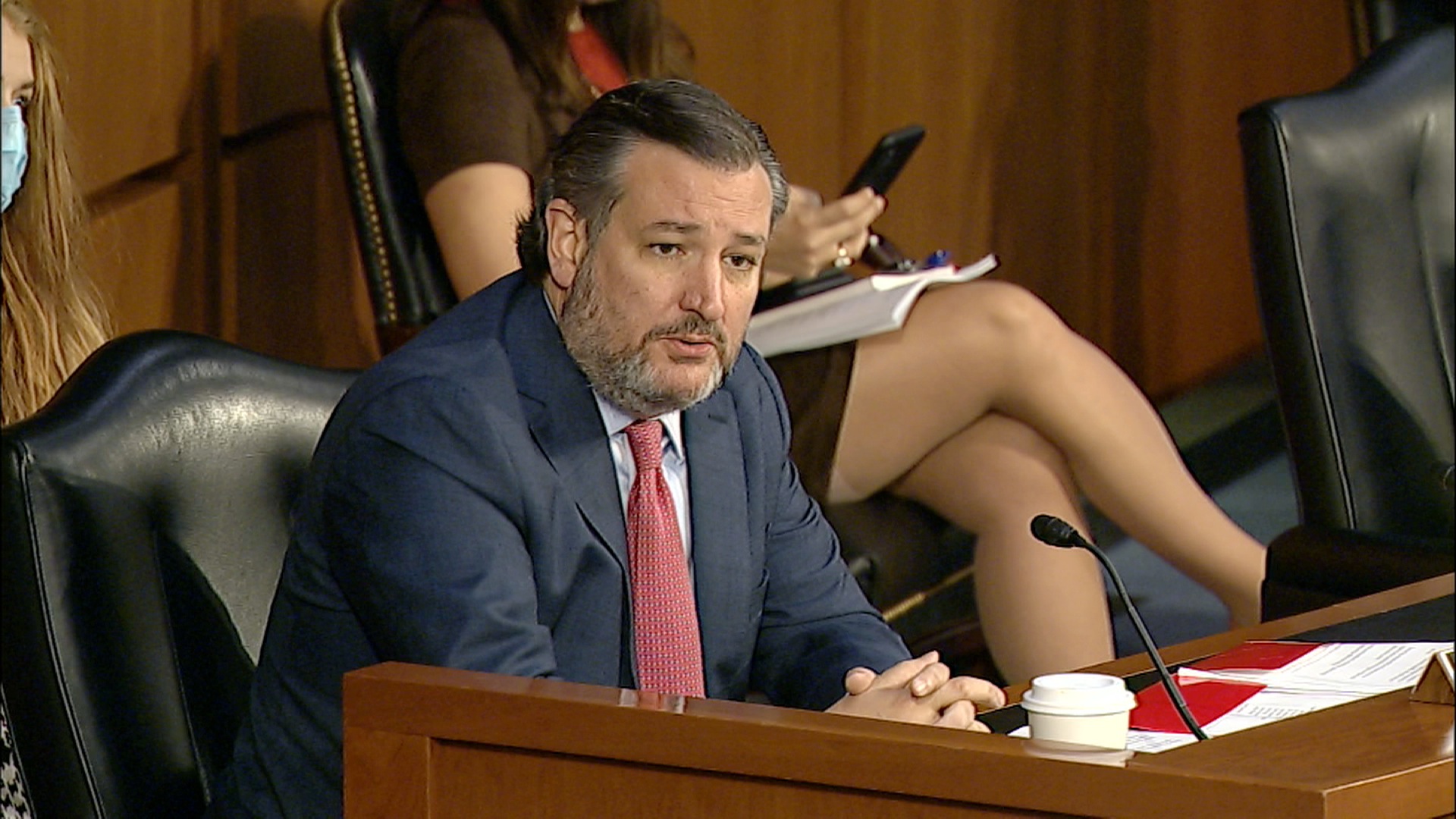 Texas GOP senator Ted Cruz announced he is reintroducing legislation that would implement stronger background checks before purchasing a firearm.

During Cruz’s opening remarks on Tuesday for the “Constitutional and Common Sense Steps to Reduce Gun Violence” hearing, he said he has been trying to pass legislation since 2013 that would target “violent criminals,” felons, fugitives and “those with serious mental disease to stop them from getting firearms to put them in prison, when they try to illegally buy guns.”

​Cruz said the bill did not pass before because of a “shameful filibuster” that was led by Democrats. He said that combatting gun violence should not take guns away from law abiding citizens.

“I would ask Senate Democrats, including some of our newer colleagues who just got here, not to participate again in the shameful filibuster, that this body engaged in in 2013, let’s target the bad guys the felons the fugitives those with mental disease. Let’s put them in jail, let’s stop them from getting guns, let’s not scapegoat innocent law-abiding citizens and let’s not target their constitutional rights,” Cruz said.

“Every year firearms are used in a defensive capacity to defend women, children, families, roughly a million times a year in the United States. And the Democrats who want to take away the guns from those potential victims would create more victims of crimes, not less,” Cruz said.

Cruz says he will not apologize for offering “thoughts or prayers” after another act of gun violence happens in the country but agrees that action is needed.

Vaccines sell out in Pakistan as private market opens, raising concerns of inequality