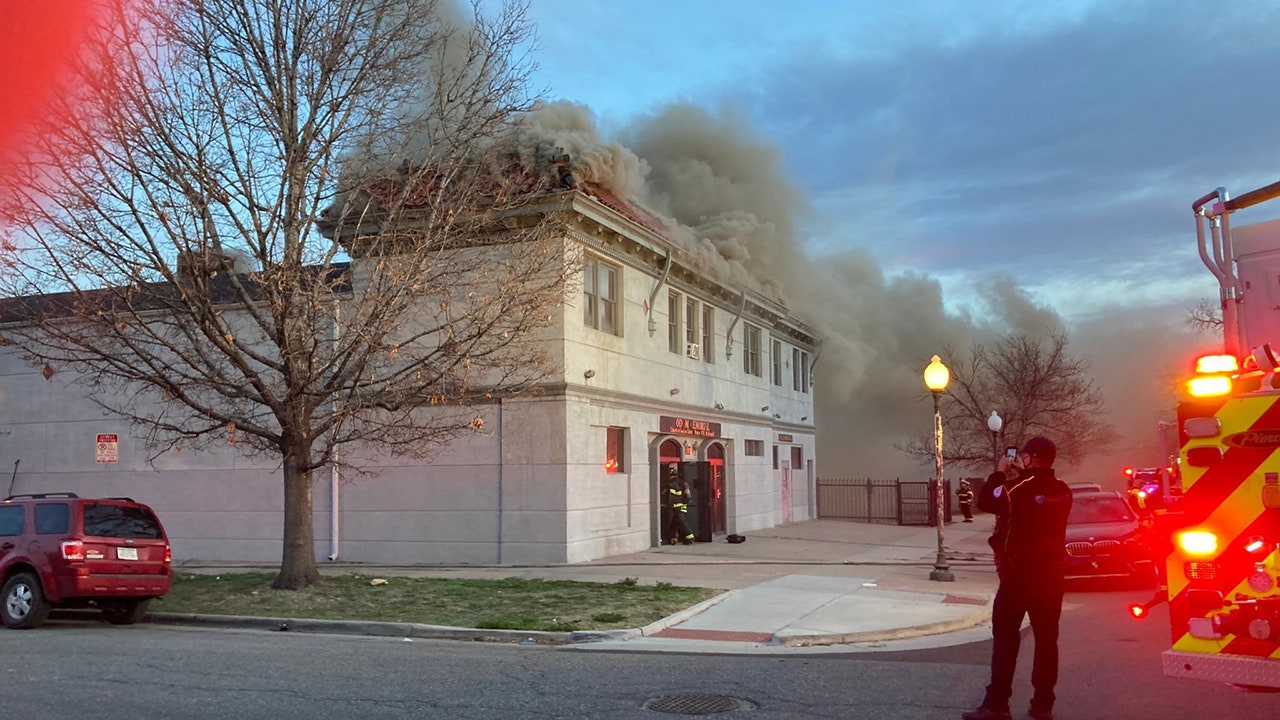 A Denver church burst into flames Thursday morning, with an explosion in the attic that could be seen from the sky.

The fire at Odom Memorial Church of God in Christ was reported around 6:30 a.m., with Denver fire authorities shutting down the area around the fire.

FOX 31 recorded some of the fire from SkyFOX as the attic exploded. The fire was a second-alarm fire requiring dozens of firefighters.

More than 60 firefighters helped to contain the blaze, which was declared “under control” within an hour.

“Crews are searching for final hotspots,” the Denver Fire Department tweeted. “No injuries have been reported.”

Denver Fire Department Spokesman Greg Pixley told Fox News that all reports indicate the church was empty at the time of the fire. An investigation into the cause is ongoing, but department investigators will remain tight-lipped on any possible leads for the time being.

The department said that traffic will be an issue in the area, but alternative routes have been suggested.

WW2 heroes found in bomber wreck to be buried with full...