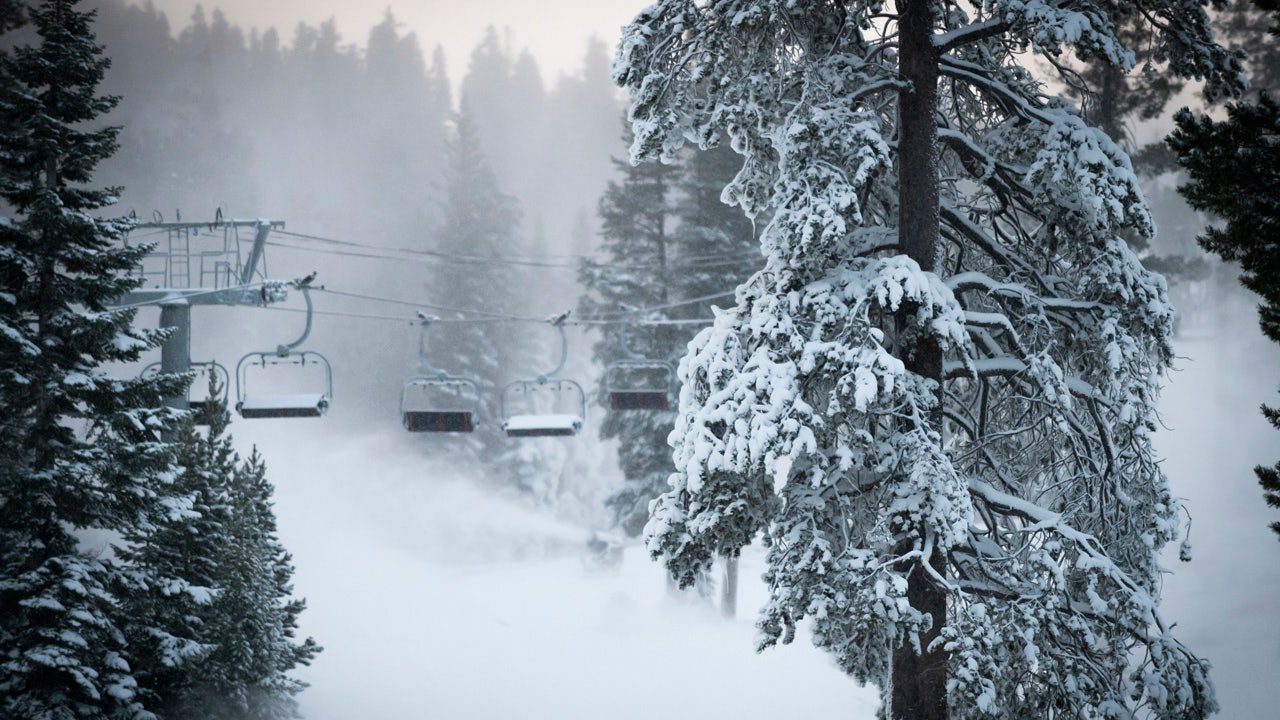 A father and two kids were taken to the hospital after dropping from a ski lift in Pennsylvania, according to multiple reports.

The incident took place Sunday at Camelback Mountain in the Poconos with a drop of about 15 feet, according to CBS Philly.

Doug Mackie, 54, witnessed the event after letting the family go ahead of him in line. The identities of the three victims weren’t immediately known.

“The father was grabbing at his kids to save their lives. That struck me hard. Still bothers me,” Mackie, who was celebrating his birthday, told CBS Philly.

“They landed hard, I remember the sound. Then there was just screaming, man, lots of screaming.”

Mackie, who was skiing with his son, described how both his and the other family’s lift started moving.

“Theirs shook so bad, it went up like this, came down, went up again,” he said. “There was a noise, a pop. And then it was off.”

“We are devastated by the weekend’s events on the Sullivan Lift and our hearts go out to the family involved,” read a statement posted to Facebook. “We thank you for your patience as we continue to conduct a thorough investigation.”

‘Photoshop Battle’ Over Obama-Biden Elbow Bump Is The Perfect Distraction From...

Everything you need to know about Covid lateral flow tests –...