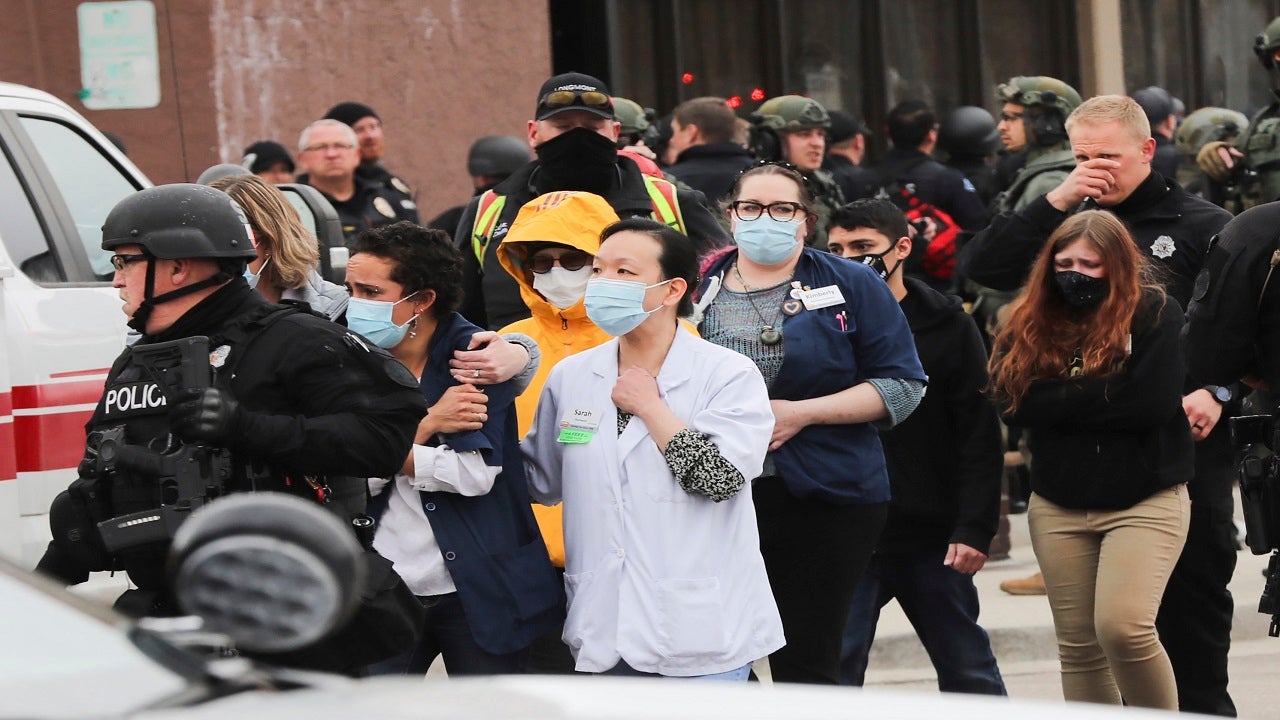 Authorities on Tuesday identified the 10 victims of the mass shooting at a grocery store in Boulder, Colorado, as President Biden urged Congress to ban “assault weapons.

Police also identified the suspect, Ahmad Al Aliwi Alissa, a 21-year-old Arvada, Colorado man. His motive for the attack was not specified at this time.

Therapists Predict How This Year Will Shape Our Mental Health