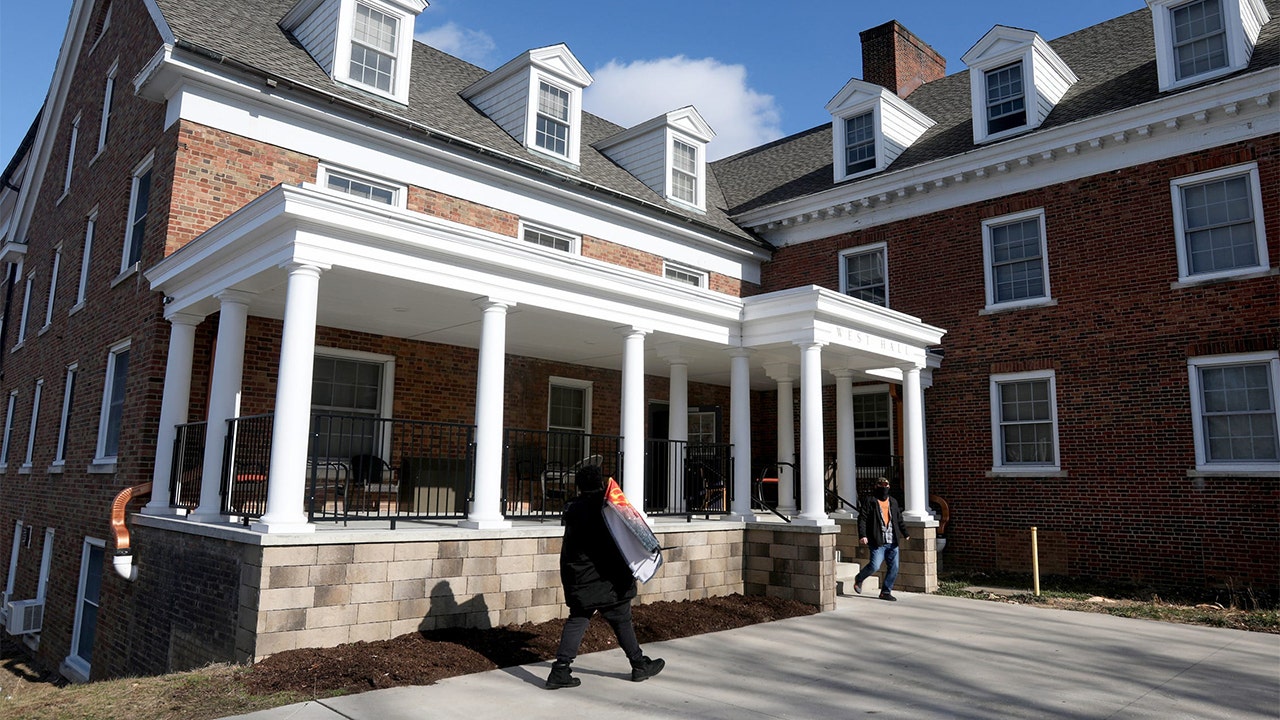 A Black student was responsible for racist graffiti at an Albion College dorm, according to campus police.

MLive.com reported on Thursday that Albion Chief of Public Safety Scott Kipp said the suspect, a 21-year-old Black male, was brought in for questioning on April 6 and admitted to creating most of the graffiti.

According to Kipp, video evidence corroborated the student’s confession. In a statement Wednesday, the Michigan-based college said the student acted alone.

“The student, who was acting alone, acknowledged their [sic] responsibility for these incidents,” a tweet read.

“They [sic] have been immediately removed from campus and placed on temporary suspension while we conduct a full investigation as part of our student judicial process.”

Albion College added: “[W]e know the acts of racism that have occurred this week are not about one particular person or one particular incident. We know that there is a significant history of racial pain and trauma on campus and we are taking action to repair our community.”