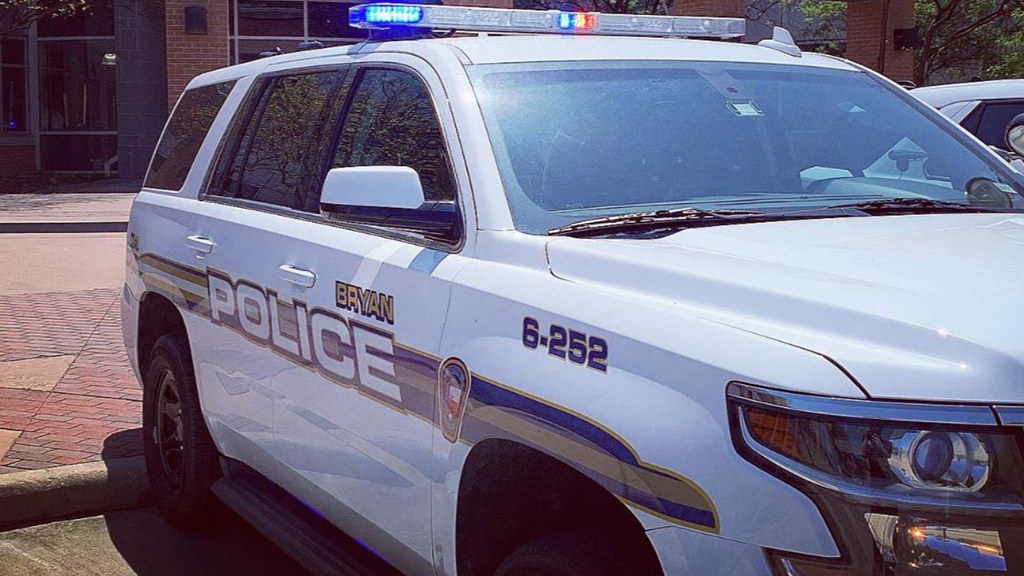 A mass shooting in Texas on Thursday has left at least six people injured, with some in critical condition, according to preliminary reports.

The shooting broke out around 3 p.m. at a business in Bryan in the 300 block of Stone City Drive, KBTX reported.

The Eagle, a local newspaper, reported that authorities were on the scene at the corporate offices of Kent Moore Cabinets.

Bryan Police Lt. Jason James said no suspects were in custody. No further details have been released.

Bryan is about 100 miles northwest of Houston.

This is a developing story. Check back for updates

Vardhan’s remarks should not be taken as criticism of state’s Covid...