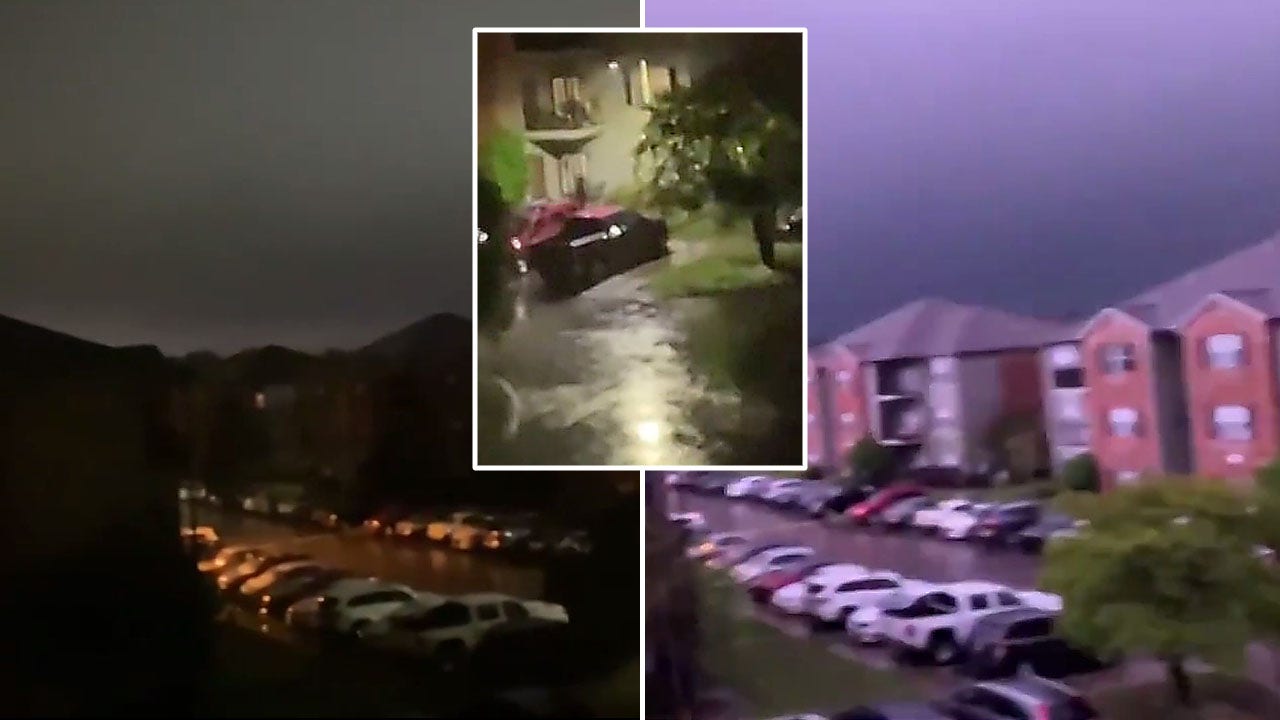 Severe weather and a tornado tore through Louisiana and parts of the Deep South overnight on Wednesday, damaging homes and flooding roadways.

Images out of the northern city of Bastrop, Louisiana, in Morehouse Parish showed trees on top of vehicles and through roofs.

Thousands remained without power at the time of reporting, according to power outage tracker PowerOutage.US.

WBRZ also noted that a flash flood warning was put in place farther south in areas of Orleans, Jefferson and St. Charles parishes.

The thunderstorms moving through the area had already produced between 3 and 4 inches of rain, NOLA.com reported on Thursday.

The strong storms are forecast to move eastward, farther into Mississippi and Tennessee, but the next storm still hit the South on Friday, threatening the Gulf Coast once more.

The National Weather Service reported Thursday that an enhanced risk of severe weather — including tornadoes, wind, flooding and hail — would extend through the Southern Plains into the Lower Mississippi Valley.