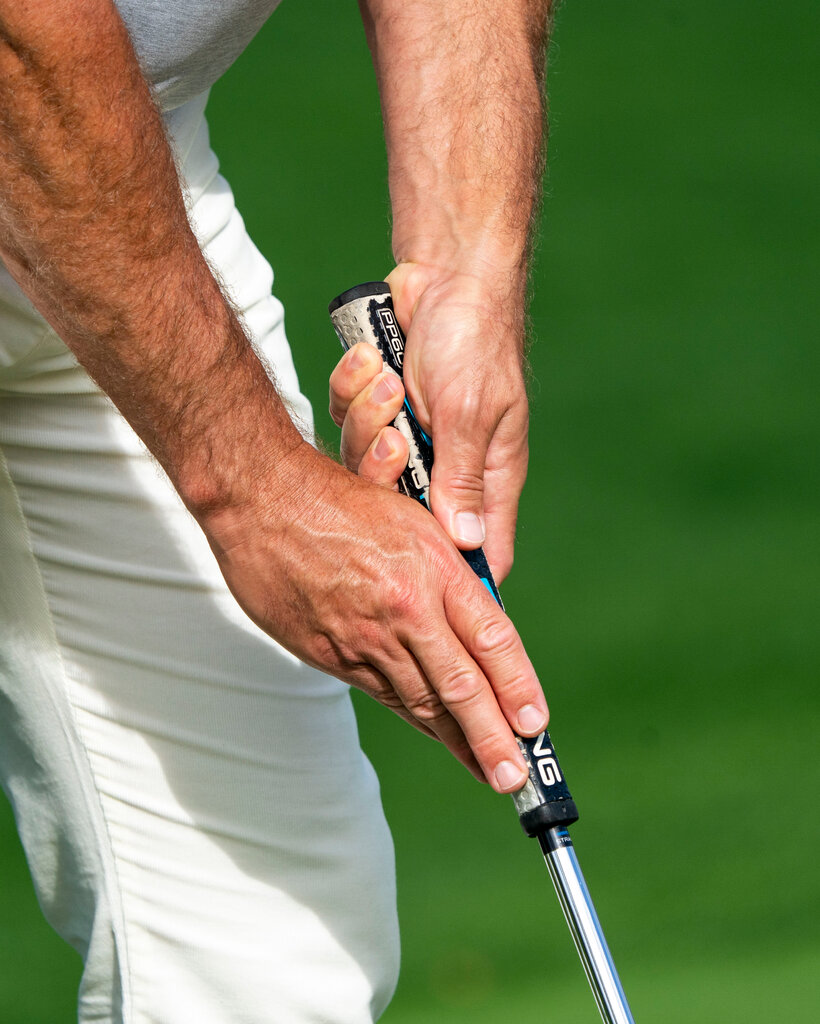 AUGUSTA, Ga. — Accurate putting is widely considered the most pivotal golf skill, and the most intractable. While golfers generally hold their clubs the same way for a full swing, when it comes to rolling a little white ball into a hole roughly four inches wide, even the best players in the world contort their hands and arms into exotic grips to calm their nerves and foster consistency.

Here are nine ways that top golfers at this week’s Masters Tournament try to solve the eternal puzzle of putting:

Popularized about 25 years ago, the claw grip, in right-handed golfers, features a right hand that does not merge with a stabilizing left hand at the top of the putter, as was done in conventional grips for decades. The right hand branches out on its own, with the putter pinched claw-like between the thumb and forefinger, which can purposely make the right hand more passive in the stroke. 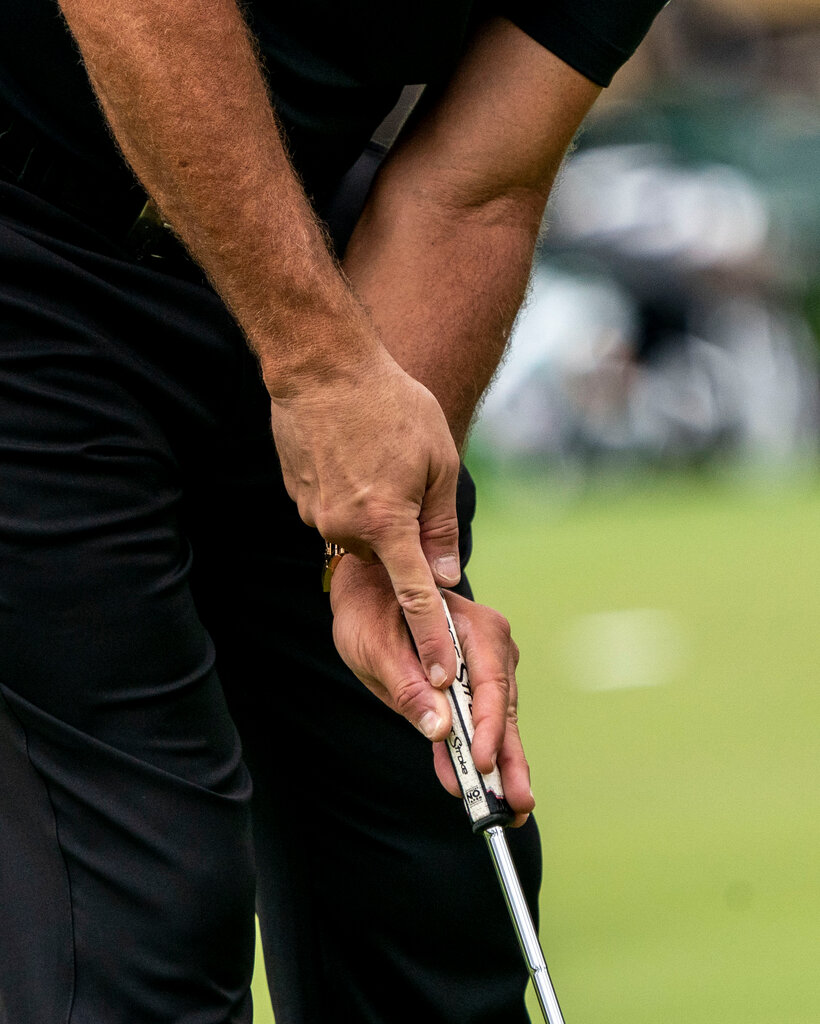 Mickelson is right-handed in most things he does other than golf, and his right hand, with a pointed index finger (sometimes called a pencil grip), becomes the top part of his version of the claw grip. The left hand is in the guiding position. Mickelson values the claw because it makes it easier to have “a longer, smoother stroke” on the fast greens of the Masters and tour events. 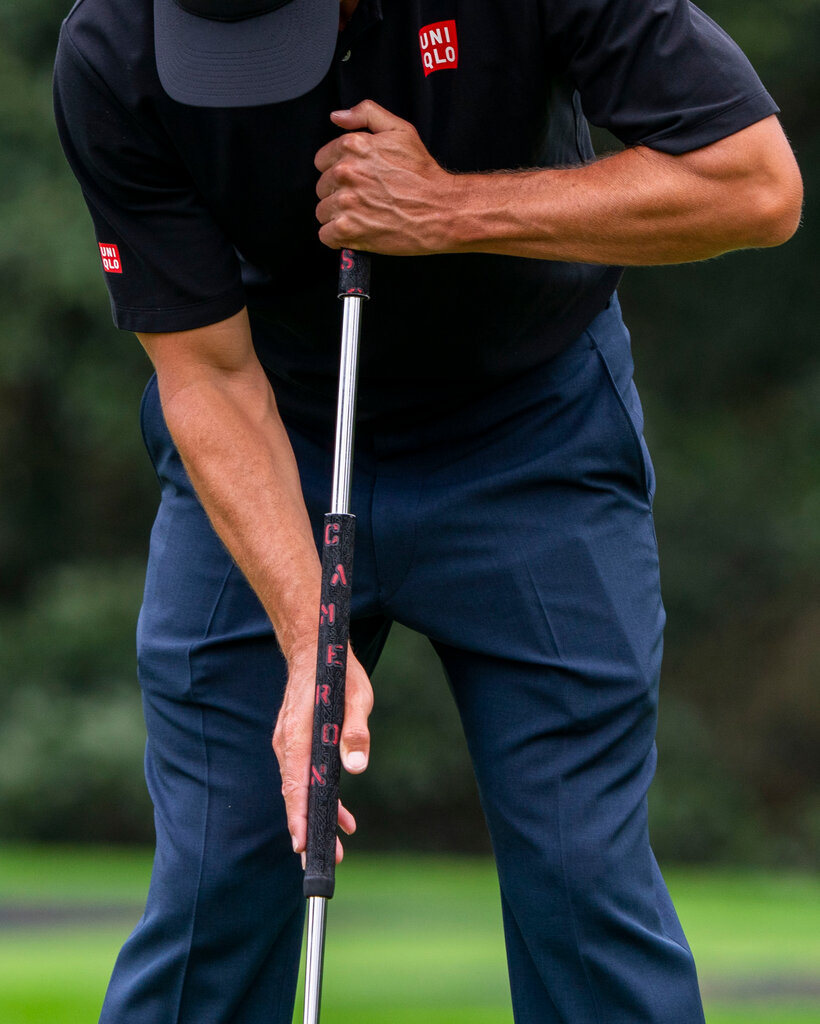 Scott is the only Masters champion to have used the older version of a long putter, which could be anchored against the chest. Revised rules forbid the top of the putter touching the body frame, but Scott has adjusted with a right-hand low claw grip. He also tends to leave the flagstick in the hole while putting, which is not common. 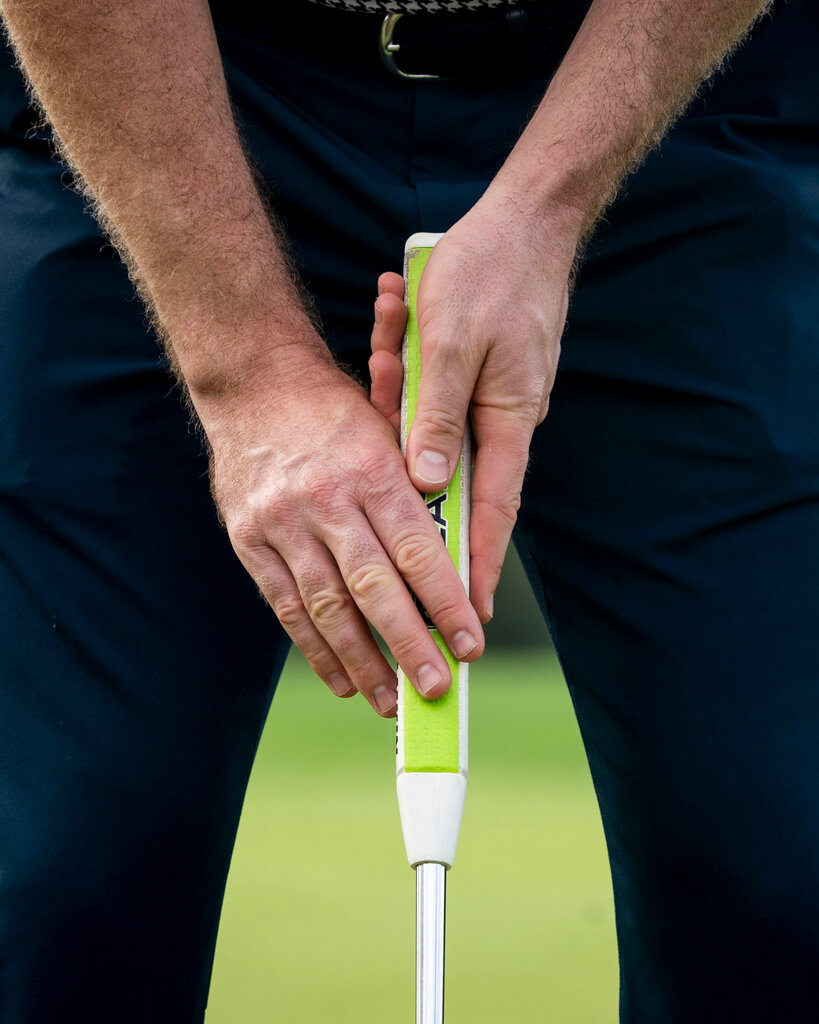 Rose likes to think of his left arm as the driving force of his stroke, and he frequently practices putting with his left hand only. His version of the claw has his two right fingers over the top of the shaft instead of resting on the side. Asked why he prefers this grip, Rose had the most basic, succinct answer of all: “It feels simpler.”