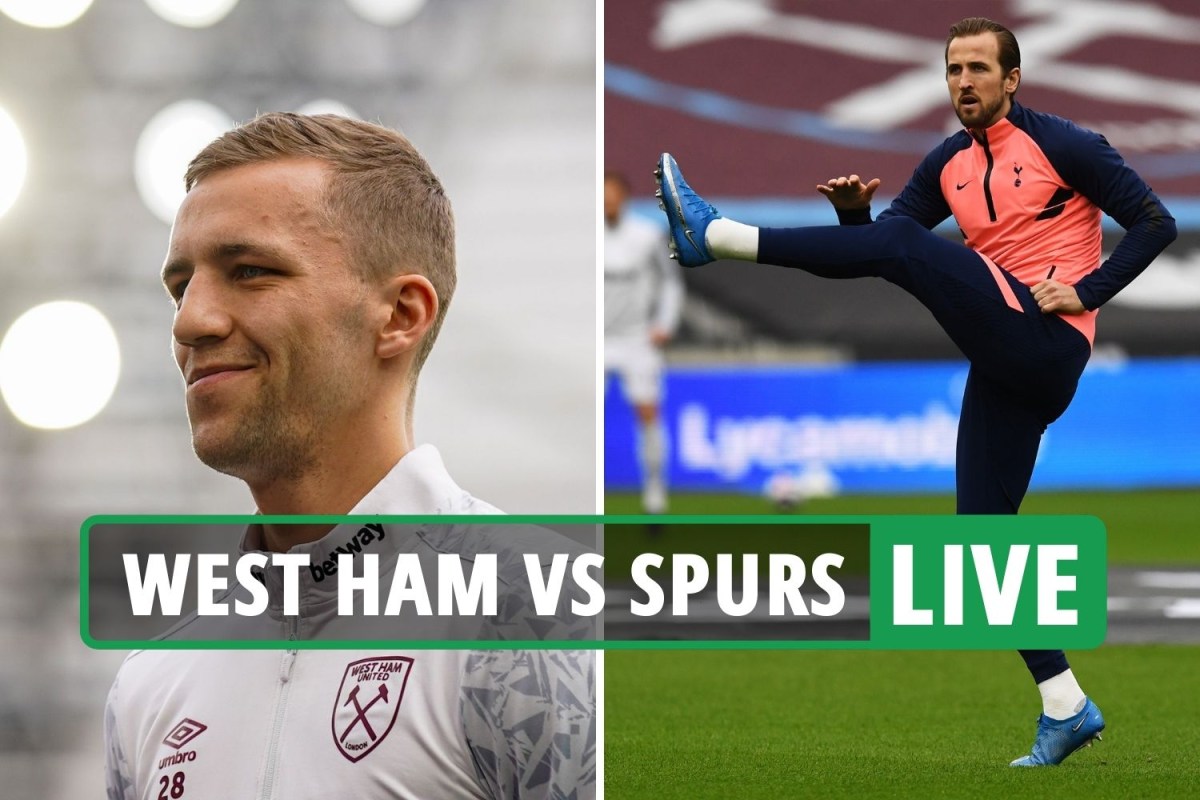 West Ham host their London rivals today and with the Hammers in such fine form we could well be in for thrilling encounter.

Tottenham have picked up one win in their last four league games – which came against West Brom- so will be looking to redeem themselves in today’s London derby.

A European spot is currently looking more likely for West Ham than Spurs, but will Jose Mourinho be able to field a strong enough side to close the gap?

Tottenham enjoyed a comfortable mid-week win in the Europa League where Mourinho was able to rest key players, including Harry Kane, while others used it as an opportunity to push for a spot in today’s starting XI.

Mourinho will, however, have to cope without Giovana Lo Celso, Serge Aurier and Sergio Reguilon, as the trio are all struggling with injuries.

David Moyes will hope that Michail Antonio’s hamstring problem doesn’t cause him any further issues today as he’ll need all the firepower he can get.

After all, the last time these two Manchester United bosses met, in October, we enjoyed a 3-3 draw where the Hammers pulled off the great escape.

It’s the second derby of the weekend, after yesterday’s Merseyside clash saw Everton claim bragging rights of the city.

Will West Ham enjoy similar bragging rights today, or will Mourinho be able to inspire his side during their trip to the east of the capital?

Stick with us as we bring you all the action from the London Stadium.

Beachfront land to be returned to Black family