Umaria (AboutGyan representative). A suspected patient of black fungus has been brought to the district hospital on Monday. In this case, CMHO RK Mehra said that the patient has swelling in one eye, and he has been ill for several days. The family has not shown any doctors. He is brought to the district hospital for treatment. Apart from the Kovid test, the condition of the patient can be understood better only after the report of this patient has been tested. The doctors of Umaria District Hospital are waiting for the report of the patient, but they will have nothing to do after the report comes, except that they refer him to Shahdol Medical College or Katni. The reason for this is that there is no facility of treatment of black fungus in the district hospital. CMHO Dr RK Mehra says that there are no medicines in the district but he has received information that necessary injections of black fungus will be sent soon. However, there is no information on how long the injections will come.

The patient is paralyzed

In this case, if other health authorities are to be believed, the patient has been suffering from diabetes disease for a long time. In recent months, he has also suffered from paralysis (paralysis) due to diabetes, due to which he is suspected of self-healing. According to sources, his Kovid test has also been done on Monday, in which his report is negative. The patient is being told about the rural area of ​​the border district, even though he was ill for a long time, he could not reach the government doctor. Home treatment has been done under the supervision of family at home. According to the sources, there has not been any test of the concerned patient before, due to which the condition of the patient cannot be called normal, if the health authorities agree, the patient can be referred to Katni or Jabalpur soon.

Umaria News: Nurse suspended in case of carrying a body on a motorcycle

No facility in Umaria Hospital

Umaria Hospital does not have any facility to deal with black fungus. There is also no medicines for black fungus and neither do the doctors here have any experience. This is the reason that after coming in front of any such patients, they will only be prepared to be referred in the name of treatment. As is seen in this case also. Recently CMHO also said that there is no medicines to deal with Black Pankaj in the district. The question arises that when there is no medicines, how will such patients be treated after arrival.

Treatment being done in Jabalpur

It has been reported that another person from the city has also suffered from black fungus, which is being treated in Jabalpur. According to the information received about this person, this person is a resident of Sharda Colony and was admitted to the district hospital after its Kovid report came positive. On the second day of admission in the district hospital, this person started seeing blurred eyes, after which it was first taken to Katni but no hospital in Katni took this patient as a result it was taken to Jabalpur. It is being told that the symptoms of black fungus have also been found in a person resident of Akhadar.

Collector Sanjeev Srivastava informed that keeping in view the transition of Kovid 19, mobile testing team will be formed at urban area and block level in which patients suffering from Kovid 19 who have been discharged from home isolation, Kovid care center and DCHC, have black fungus Infections will be screened. Skirting will be admitted to the post Kovid ward as required. Duty of officers and employees has been imposed under urban and rural areas.

Umaria News: Doctors not found in hospital, bodies were tied on bikes after death, watch video

What is black fungus

Black fungus is said to be an invasive fungus. It crosses the blood vessels (arteries) by tearing the body and eliminates it. Wherever it spreads, black marks are found in that area. When this happens, the blood supply is over there. In such a situation, no medicine works, due to which that part is removed by surgery. Advance cases may also require removal of the eyes, because if it is not removed, it can spread to the patient’s brain and may even kill him. Fungal infections are infecting corona patients who have severe diabetes or have been given medications such as steroids and tocilizumab.

These are the symptoms

In corona patients, problems like sunna around the face or swelling of the face, swelling around the eyes, squinting of the eyelids, double vision, sharp pain in head, nose or eyes are the initial symptoms of black fungus . In this case, the patient is required to seek treatment immediately on contact with a physician. 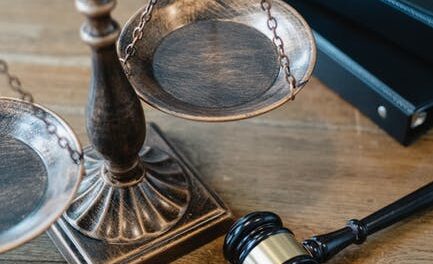 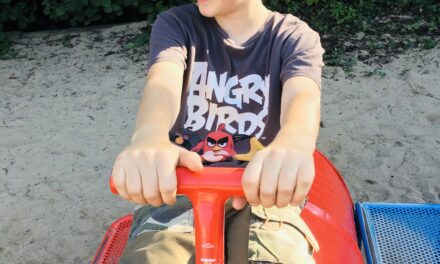 If someone started the new year by reaching the temple, then someone served the needy.