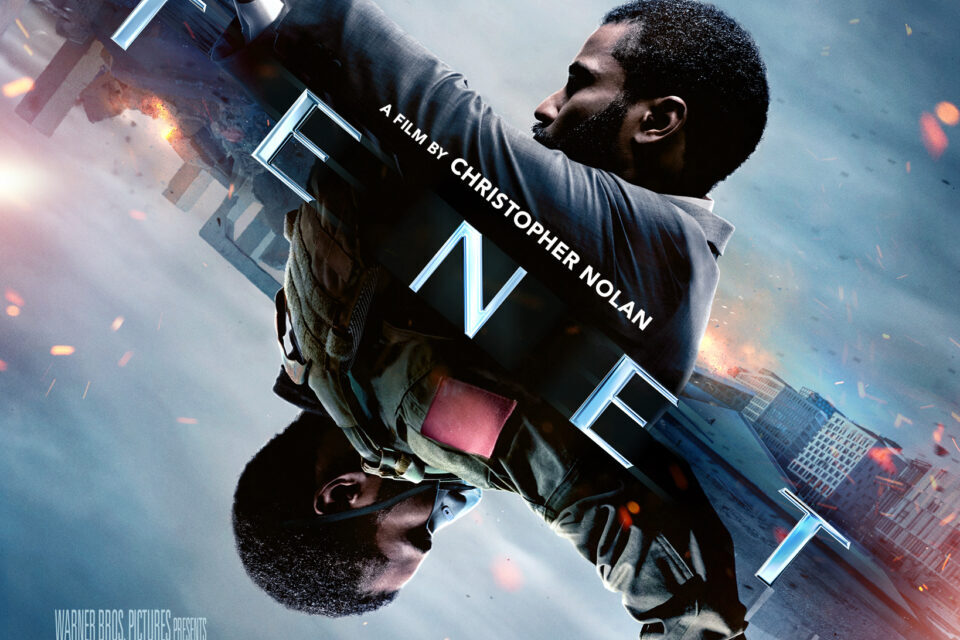 We’ve been huge Christopher Nolan fans for many years. And like many of you, we’ve been looking forward to watch Tenet on the big screen and have our minds be blown away and then spend time afterwards dissecting the film. And now that we’ve had a chance to watch it, we want to share our thoughts with you without going into any spoilers.

Overall, the plot is quite convoluted, so in order to not give anything away, I’ll just say that in Tenet, we follow The Protagonist(yes that’s his character’s name), played by John David Washington, as he tries to prevent a world-ending event. Nolan’s non-linear narratives now have an added variance with the inclusion of time inversion. In essence, it’s the ability to make things flow inversely to the way we perceive time.

The film feels like a high concept sci-fi James Bond or Mission Impossible: Fallout. And If you go in with that mindset, I think you’re going to find more enjoyment to be had.

Now, Let’s begin with the positives: Ludwig Göransson’s score rises to meet the daunting task of continuing in Hans Zimmer’splace as a composer, giving the film a sense of urgency and importance. Hoyte Van Hoytema’s cinematography is beautiful and complements the set pieces. It really is impressive how much Nolan managed to pull-off in camera. Technically, this film is a grand achievement. And now for the negatives… Unfortunately, this movie is a bit of a letdown. I mentioned earlier that the plot is very convoluted. It’s also confusing at times. It’s not so much because of the concept of time inversion, which in itself is very interesting for the most part, but because when important elements are explained, there is no time to take them in or to let a scene breathe, we move on to an explanation and then a set-piece and then the next explanation and so on.

There is a lot of “And then this happens” “And then this happens” kind of storytelling going on. Some of the dialogue scenes are like a ping-pong match between two characters: It – cuts – at – every – single-reply-. Wide shots are seemingly in short supply. There are a lot of fast travelling, thin character introductions and we’re still being told the rules of the world halfway through the movie. Even the characters feel like they exist only to advance the plot. It’s like the train at the beginning there are no stops.

The story moves along even if you’re not on board. There is going to be a lot of comparisons to Inception and unfortunately, this movie doesn’t rise to that level. Inception was a very convoluted movie with big action set pieces, but the ending was personal, that’s what made it resonate with viewers. It was a high concept movie with low stakes(meaning not world-ending). Tenet is very ambitious and has extremely high stakes but doesn’t really manage to make us care as much. We are kept at an emotional arm’s length throughout the movie. Even Interstellar, which is often mentioned as a film that lacks an emotional element, made us feel more.

In Tenet’s case, there is no real emotional anchor…no character that is the audiences true surrogate to help navigate this interesting but confusing world. Having smaller stakes or more of human touch might have helped bring the film’s message home. We feel that this is one of those cases where style and spectacle are chosen over substance. Nolan flexes his directorial prowess and industry pull but his worst inclinations, of which we’ve seen hints in his previous works, come to the surface and are on full display. I wonder if this movie was made by anyone else, might we be as forgiving? It’s not a bad movie, but it’s not great either.

It’s a spectacularly, loud, expensive “okay”. And sadly, for Nolan, the deck is stacked against him when even an okay movie can mean it’s a let down because people keep expecting the next Inception or The Dark Night. Under any other circumstance, I would encourage you to watch the film (probably not at full price) and judge for yourself …but seeing the world situation as it is, and knowing the risks involved in going to the movies…Iwould definitely recommend that you wait for it. 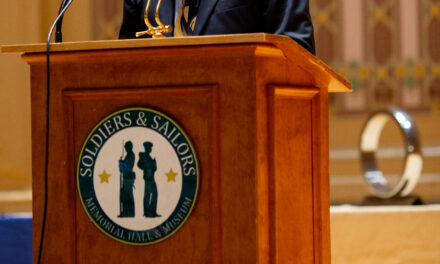 MP Board 12th Exam News: In Madhya Pradesh also, 12th board exam will be canceled like this