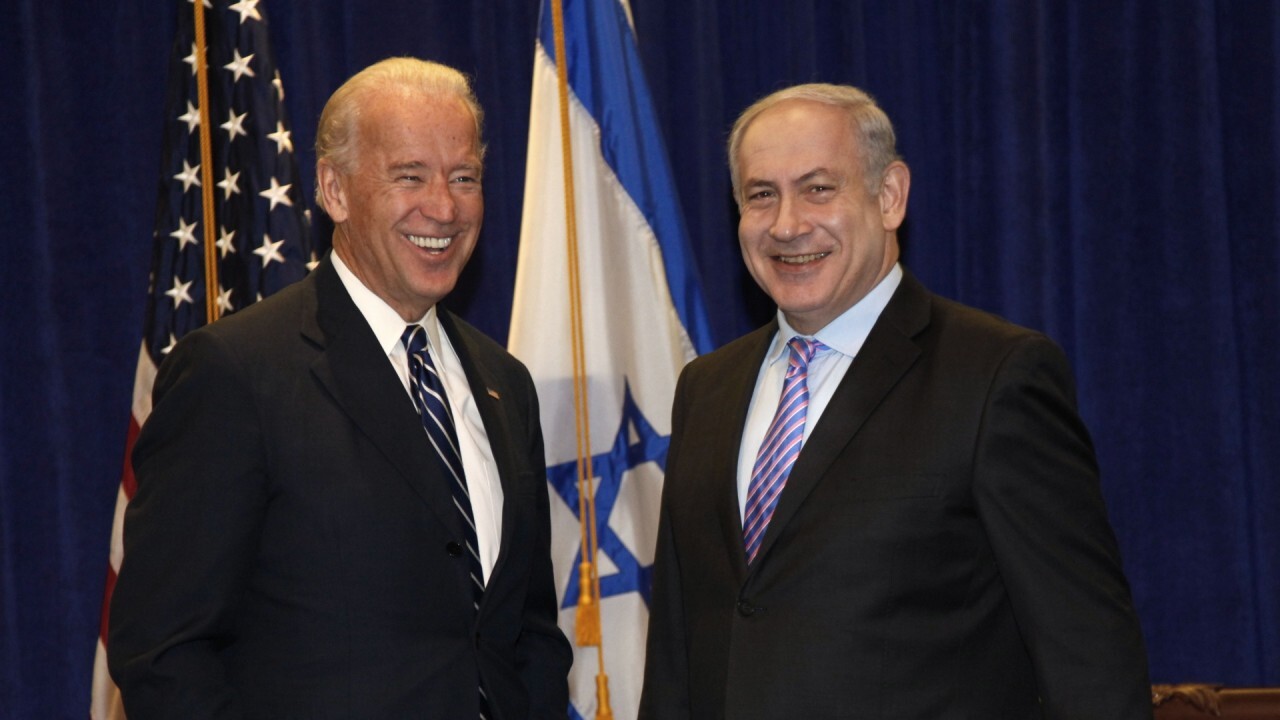 “His first call with a leader in the region will be with Prime Minister Netanyahu,” Psaki told reporters Tuesday. “It will be soon. Stay tuned. Israel is an important ally.”

Israeli pundits question the message Biden is sending in not making contact with Netanyahu nearly a month into the administration.

The new president has already made a flurry of phone calls to American friends around the world, including leaders in Canada, Britain, France, Japan, Mexico, Germany, South Korea, and even some foes: He spoke with Chinese President Xi Jinping and Russia’s Vladimir Putin. Former President Trump called Netanyahu two days into office.

The U.S. is Israel’s closest ally, providing about $3.8 billion in annual military aid and shielding it from censure in international forums over its policies toward the Palestinians.

WHITE HOUSE DECLINES TO SAY WHETHER ISRAEL IS AN ‘IMPORTANT’ ALLY

Last week, Israel’s former ambassador to the United Nations Danny Danon tweeted a list of 10 countries that he said had gotten a call from Biden. “Might it now be time to call the leader of #Israel, the closest ally of the #US?” Danon posted. Psaki at the time promised the president’s silence was “not an intentional diss.”

“Israel is of course an ally,” Psaki says. “Israel is a country where we have an important strategic security relationship and our team is fully engaged.”

Netanyahu, who faces a tough reelection battle in March, has long touted his close relationship with world leaders.

Biden “is making calls to world leaders according to the order he sees fit,” he said. “The Israel-U.S. alliance is strong and so is our friendship of almost 40 years, though we may not agree on everything,” Netanyahu said, unconcerned. He said that Biden had more pressing priorities to contend with, such as fallout for the coronavirus pandemic.

Former President Trump’s Israel policy was in lockstep with Netanyahu, but the Israeli leader could have a frostier relationship with Biden. The Biden administration plans to leave the U.S. embassy in Jerusalem, a controversial priority for the Trump administration, but already Secretary of State Antony Blinken suggested the U.S. would not adhere to Trump’s recognition of Israeli sovereignty over the Golan Heights, a strategic region captured from Syria in 1967.

Biden, a former chairman of the Senate Foreign Relations Committee, has known Netanyahu for decades, once affectionately writing in an autograph for the prime minister: “Bibi, I don’t agree with a damn thing you say but I love you.”

Their relationship was tested when in 2010 Biden first visited Israel as vice president. Hours after he touched down in Tel Aviv, the Israeli government announced it was adding 1,600 housing units for Jews to an east Jerusalem settlement. Biden condemned the move as  “precisely the kind of step that undermines the trust we need right now,” but Netanyahu’s allies said he’d been blindsided by the announcement from his interior minister.

Netanyahu was an outspoken critic of the Iran nuclear deal under the Obama administration while Biden was vice president. After Trump did away with the deal, the Biden White House has said Iran must make the first move to return to compliance and stop enriching uranium for a new deal to be reached.

Biden’s team has made clear he would consult with Israel before drawing up the deal again, though Netanyahu is expected to remain in opposition to the deal.

The Associated Press contributed to this report.