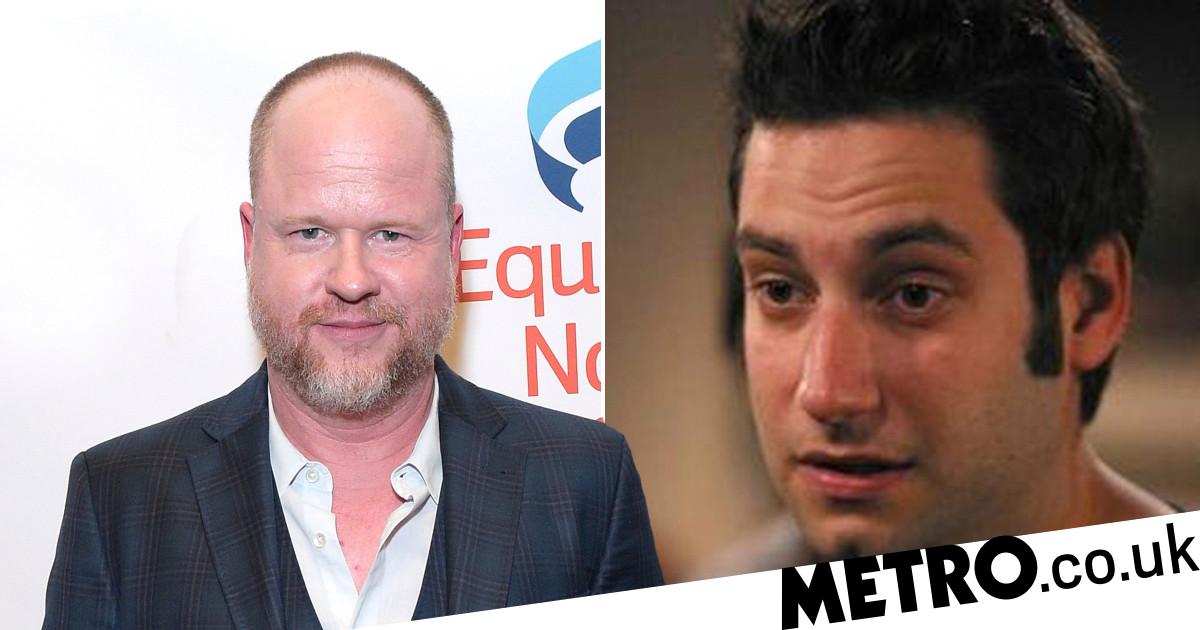 Buffy The Vampire Slayer star Adam Busch has spoken out in support of his co-stars amid allegations made about the show’s creator Joss Whedon.

Earlier this week, Charisma Carpenter, who played Cordelia Chase on the supernatural series, released a statement online accusing Whedon of creating a ‘hostile and toxic environment’ on set, saying that events that occurred ‘still traumatise me to this day’.

Several Buffy actors have since voiced their support for Carpenter, including Eliza Dushku, Amber Benson, James Marsters and the show’s lead, Sarah Michelle Gellar, who said: ‘While I am proud to have my name associated with Buffy Summers, I don’t want to be forever associated with the name Joss Whedon’, adding that she stands ‘with all survivors of abuse’.

Michelle Trachtenberg, who played Dawn Summers on the programme, also claimed that Whedon wasn’t allowed to be in a room with her, although she did not detail why the alleged rule was put in place. Whedon is yet to respond to the allegations.

On Sunday, Adam, who portrayed Warren Mears on Buffy, released a statement on Twitter in support of his colleagues on the TV show.

‘I support Charisma, Sarah, Amber & Michelle. I admire their courage and leadership. The truth is powerful and it prevails,’ he said.

On Saturday, a writer who worked on Firefly, another show created by Whedon, claimed that the film director found ‘making female writers cry hysterical’.

‘He thought being mean was funny. Making female writers cry during a notes session was especially hysterical. He actually liked to boast about the time he made one writer cry twice in one meeting.’

The recent claims made against Whedon come after actor Ray Fisher made similar allegations after starring as Cyborg in superhero film Justice League, which Whedon directed after taking over from Zack Snyder.


MORE : Joss Whedon allegations ‘to cause catastrophic damage to career’: ‘His brand has become an egomaniacal dumpster fire of toxicity’

Stocks have worst day since Oct. as big tech sinks