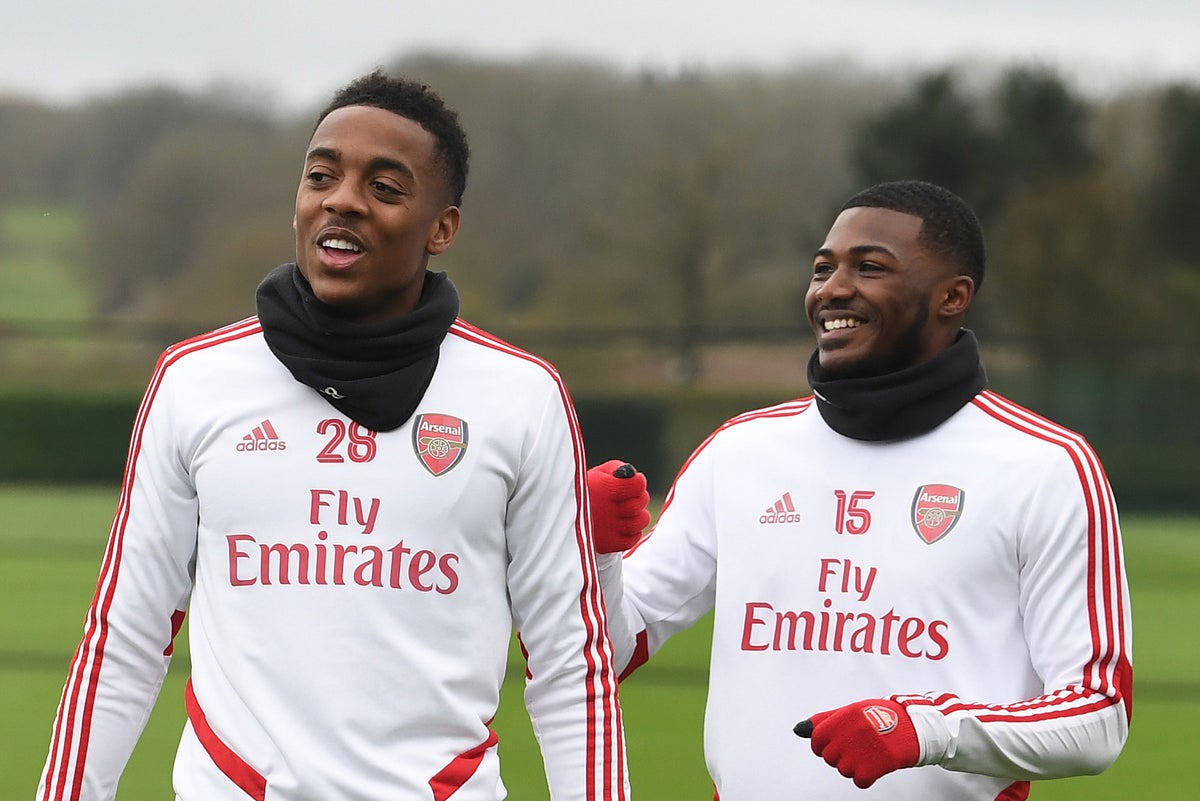 Willock has joined Steve Bruce’s Newcastle while, after being a target for a number of clubs, Maitland-Niles has moved into a relegation scrap with Sam Allardyce at West Brom.

Maitland-Niles started the day in talks with Southampton, who were keen to add an option to buy into any loan deal before becoming frustrated by talks and requests from the 23-year-old’s representatives. Leicester were also interested but did not take that any further.

The England international was kept at Arsenal by manager Mikel Arteta early in the season having been on the brink of a move to Wolves, but has since struggled for form and fallen down the pecking order.

Arteta has been keen to trim his squad late in this window and the two loan deals follow the exits of Sokratis, Mesut Ozil and Shkodran Mustafi. William Saliba and Sead Kolasinac also left on loan earlier this month.

Following Maitland-Niles’s move to the Hawthorns, Arteta said: “Ainsley is a very talented player and we are proud of his hard work and development with us. This decision to go on loan to West Brom for the rest of this season is to support Ainsley and his growth further.”

On Willock, the Arsenal manager added: “Joe is a young player with great ability who is progressing very well and we are happy with his continued development. At this moment in his career, Joe needs to be playing regularly.”

Pics: Thousands of Devotees Take Holy Dip On The Occasion Of Magha Purnima