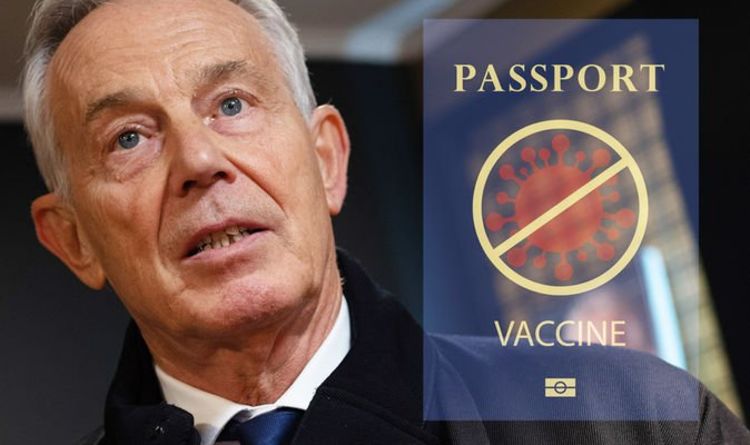 On Monday the Prime Minister is due to layout Britain’s route out of Covid-19 lockdown in detail.

According to LBC Westminster Correspondent Ben Kentish Mr Blair has been co-ordinating with major airline and holiday companies to lobby for vaccine passports.

Vaccine passports would allow those who have already received a coronavirus vaccine to travel abroad on holiday.

Mr Kentish reports the former Prime Minister has spoken to companies such as British Airways, Heathrow Airport and SAGA.

He claimed Mr Blair had “promised to use his contacts in Government to try to make sure this [vaccine passports] happen”.

The reported added: “Blair held talks with industry leaders this week and expressed fears the idea would slip if it’s not included in the roadmap announced by the PM tomorrow.

“Industry already looking at how it would work in practice.”

What Gavin Newsom can learn from Gray Davis (recalled) and Scott...