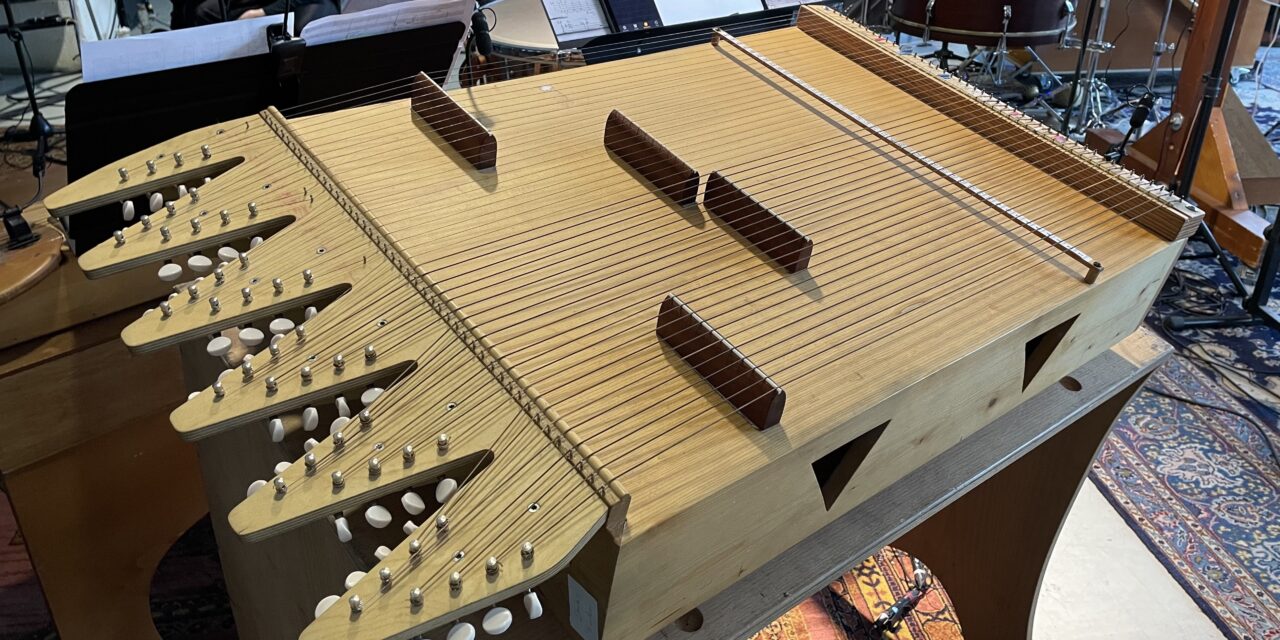 Bhopal (State Bureau). Electricity Distribution Companies New meter connection, load increase, name change Preparations are being made to increase the fee of other services including getting it done. The companies have given proposal to the Madhya Pradesh Electricity Regulatory Commission and the commission 20 called the objection by September Huh. The hearing on which will take place on October 5. Protests have started regarding this. Jabalpur’s lawyer Rajendra Agrawal has written a letter to the secretary of the commission saying that the matter which has been heard last year. How can he be heard again? Whereas the Commission has not taken any decision on the objections raised in the last hearing. Companies will charge for new meter connection, load increase, name change in connection, meter testing, reconnection and other essential services 64 to 70 percent. The same increase was proposed last year as well and the commission has already heard the matter on July 6 2021.

then Apart from Mahakaushal Chamber of Jabalpur, industrialists from Mandideep, Bhopal and other places raised objection 20 She was He argued that the economic situation is bad during the Corona period. Therefore, no additional burden should be put on the consumer. Aggarwal told that the industrialists had put their point in front of the chairman of the commission. Now the commission is hearing again to increase the fee of the same services. There is no change in the proposed fee in the new proposal. Referring to the Electricity Act 2003 and the Commission’s business conduct rules, Agarwal said that it is illegal to hear the objections again. Therefore it should be cancelled.