Compressor of oxygen plant will reach Ratlam soon. Other equipment will come

Ratlam The main equipment compressor of the PSA Oxygen Constructor plant to be set up by the Chetanya Kashyap Foundation at a government medical college at a cost of 1.02 crore reached Ratlam from Pune on Tuesday. The foundation of the plant in the college has already been prepared. Other essential equipment from Coimbatore will also reach Ratlam in two-three days. The plant will be started soon thereafter.

Foundation President and MLA Chetanya Kashyap said that the 57 meter cube PSA Oxygen plant will be installed by Trident Company, the channel partner of DRDO. DRDO is setting up plants at various places in the country. Other equipment of the plant at Ratlam is being brought by the company from Coimbatore, which will reach Ratlam in a day or two. Kashyap told that as soon as the equipment arrives in the medical college, the plant will be started immediately by installing them. For this, other works of building sheds and electricals have been completed. Significantly, the PSA plant produces oxygen locally from direct air. This will eliminate the uncertainty of oxygen supply.

Ratlam In his constant efforts to control the corona infection rate, Collector Kumar Purushottam reached out to the Javra, Alot, Sailana, Bajna, Piploda, Tal and Hotspot areas of the district and helped the health staff by examining the health services there. With the introduction of Covid Care Centers in rural areas, beds were increased, the number of oxygen cylinders was increased. This has also reduced the number of patients coming to the medical college.

Treatment is being done at these places in the district

If 45 plus people are brought, 18 plus will also be vaccinated 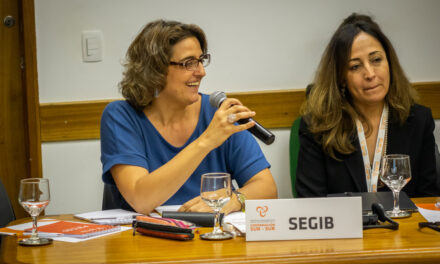