Corona was positive, the accused was sent to jail 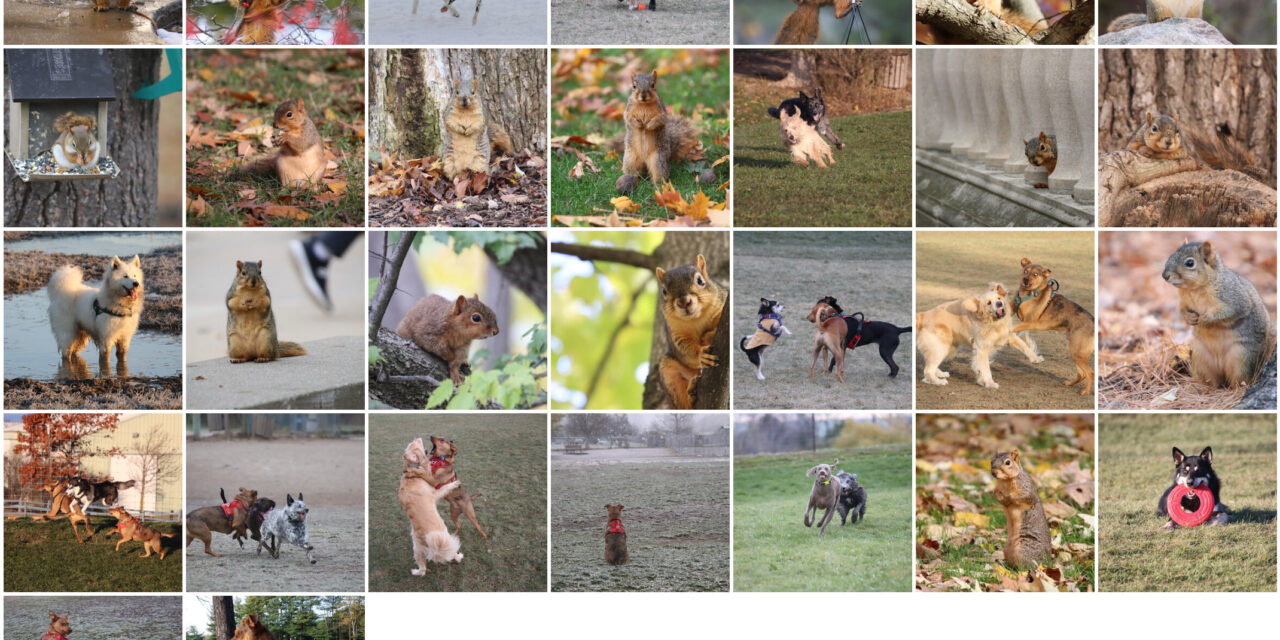 Bina (Navdunia News). In the case of mobile theft, the GRP arrested an accused on Thursday and sent him to Khurai jail on the orders of the court. Before being sent to jail, the accused was sent to Sagar for investigation after taking a sample of corona in the civil hospital. The report of the accused has come positive in the investigation. Due to this, the Health Department has informed the Jail Management and the GRP and has instructed the employees who came in contact with the accused to stay home isolated after conducting a corona test.

BMO Dr. Sanjeev Agarwal said that In the test report released on Saturday night, four people from Bina, including a woman, have come corona positive. One of them is accused of theft. The GRP arrested the accused from Bina station and presented him in the court on Thursday. On the orders of the court, the accused was sent to jail. Earlier, the sample of the accused was taken for corona test at the Civil Hospital. Due to the matter being related to the health of the prisoners lodged in the jail, the Health Department has immediately informed the jail management, but the accused was released from jail on bail on the second day itself. Apart from this, information has been given to the GRP, the police personnel who arrested the accused and sent them to jail and all the staff who have been in contact with the accused have been instructed to stay home isolated along with getting the corona test done. GRP station in-charge Santosh Kerketta said that four policemen had come in contact with the accused, who have been home isolated. They have been advised to stay at home for 14 days.