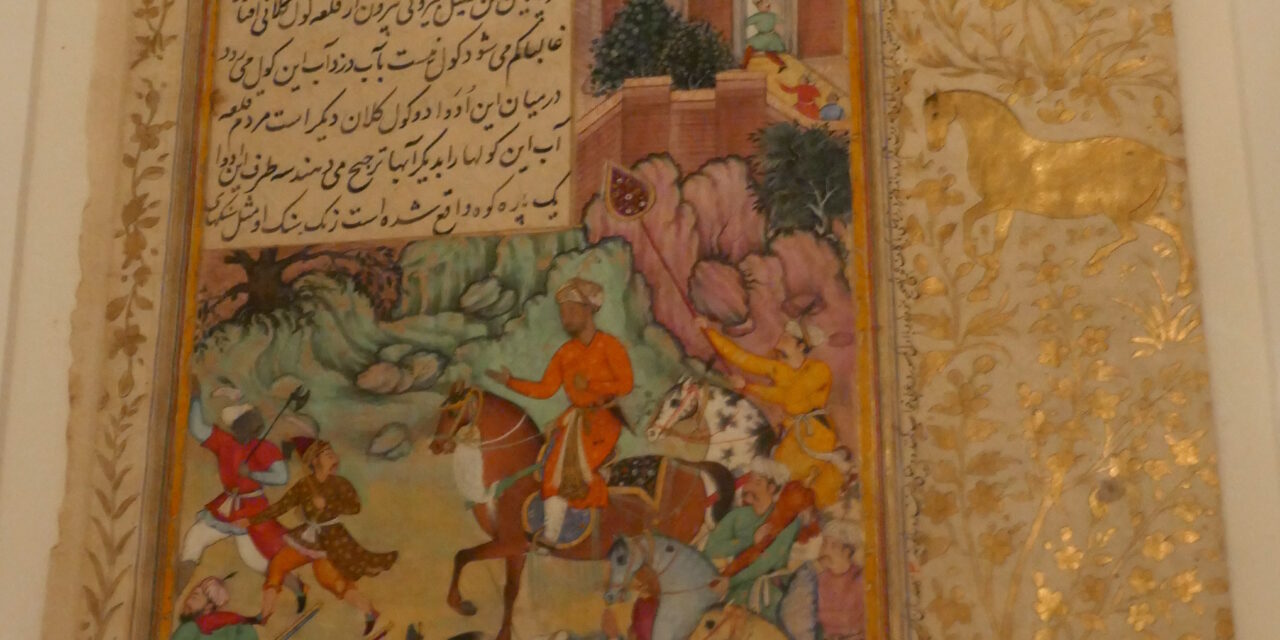 Gwalior News: Gwalior, New Dunia Representative. The condition of the cowshed has deteriorated. A swamp of up to two feet can be seen when you run your eyes in the cowshed. Dozens of weak cows have died due to this swamp, because due to the mud, they could neither sit in the cowshed nor could they save themselves from the showers due to lack of arrangement of tinshed. Due to this malpractice, Naiduniya published a news on Friday titled Goshala, Gole Ka Mandir Goshala, Knees Standing in Mud. After this, the head of the cow protection department of Vishwa Hindu Parishad, Bharat Rajput along with the workers arrived to see the cowshed. Distressed by the situation, all the workers protested. On the other hand, Municipal Commissioner Kishore Kanyal has instructed the officers of Madakhlat that they should not leave a single cow in the temple cowshed. It’s over. The cows living here are dying continuously. Some cows have become ill due to fatigue. The corporation was continuously releasing the cows in this cowshed from the city. As soon as the matter came to the limelight, the Gausevaks reached the Goshala in the morning and stopped the cows brought from the city outside. Seeing the protest of the people, the Madakhlat staff left the cows at other places in the city.

construction work remained incomplete: then corporation commissioner Shivam Verma water in Goshala temple of Gole To eliminate the problem of filling, rain water was planned to land through water harvesting, but the officials did not fulfill it.

) The collector sent the material for the floor: Collector Kaushalendra Vikram Singh has seen the plight of cows in the rainy season in the past. Due to this, he sent the Goshala temple to the cowshed 40 dumper ballast for the floor, but the construction here. The job could not be started. If this construction work had been done then this condition of the cows would not have happened. Because of the floor, they do not have to stand for hours.

The condition of the cowshed is bad . The rain has made him miserable. Cows are dying, getting sick. Still, the cows are being caught and sent to the Gaushala. VHP and Bajrang Dal will not sit quiet in this matter. If needed, a state-wide agitation will be held. We have also informed our senior officers in this matter. A memorandum will probably be given on Saturday to meet the municipal commissioner to find a solution to the problem.

two big cowsheds have been built in the district panchayat, where 728- Cows can be kept. 10 There are other cowsheds, including 40-100 Cows can be kept. These cows can also be shifted there if needed. For the purpose of getting the land of Aaron Bakshala 10 hectare land, I had sent a proposal to the government. .

People forced to wander in Khalwa for water scarcity

Passenger administration was closed by crossing the Pantoon bridge, risking its life on Usaith Ghat