Coronavirus in Indore: 20 suspected patients coming to Kampel, the main center of 28 villages, every day

Naveen Yadav, Indore, Coronavirus in Indore. Kampel is the last largest village in the eastern constituency of the Sanveer Vidhan Sabha in Indore district. Every Monday there is a big haat, in which people from 28 nearby villages come to shop. Which includes people from the villages of Udayanagar in Dewas district. Samples of 50 suspected patients were being taken every day at the health center here a few days back. But still samples of 20 patients are being taken. The problem of late arrival of the report is also here. Report is coming in 3 days.

Compel is one of the large villages included in the cabinet assembly of cabinet minister Tulsi Silavat. Everything needed in a village with a population of about eight and a half thousand is found. There is a market in the middle of the village, also called rural Mini Siyaganj. Rural Ajun Chaudhary told that on Monday, people from 28 villages come here to buy and sell goods. Now the Haat is closed, shops open on Tuesdays and Fridays. Even then people come to shop. In the first wave, there was no corona in the village. A few patients came. But this time the number of patients is more. It has come from the cities, the people who went to Indore brought the corona with them. Another villager Kishan Chauhan said that some old people have died in the village. There was an atmosphere of fear in the village due to his sudden death. But even if they are not investigated, it cannot be called a death due to corona.

Pushpa Tripathi, the chief nurse present at the primary health center of the village, said that there has been a decrease in the number of patients. First, up to 50 samples have been sent every day. People from nearby villages also come here to give samples. Tripathi, who does daily up-gradation from Musakhedi in Indore, said that pregnant women are also offered here. When they develop symptoms, they are tested with a rapid antigen kit. The rest are sent to Indore for the RTPCR test. The RRT team also visits the home of positive patients.

In Indore, the process of going door-to-door to get people’s health started

Panchayat Secretary Naresh Dubey said that 54 patients have come here this time. Out of which 24 patients have been cured. Some have also been sent to the Radhaswamy Center. In the hostel of the village, 30 beds have been arranged for isolation, but currently no one lives here. There is also some rumor about the vaccine. But we discuss with the villagers. So far 900 people have been vaccinated. Vaccination does not lead to vaccination. 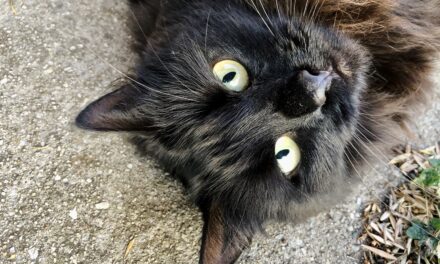 Astrology: Jupiter will be retrograde on June 20, people of Aquarius and Capricorn will get benefits 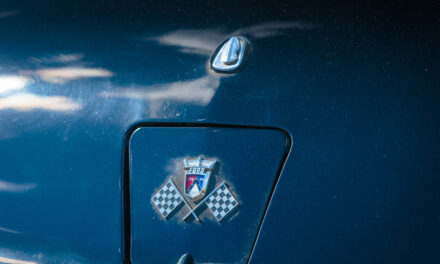 Police showed strictness after SP's instructions, FIR registered against 5 people for taking straw out of the district