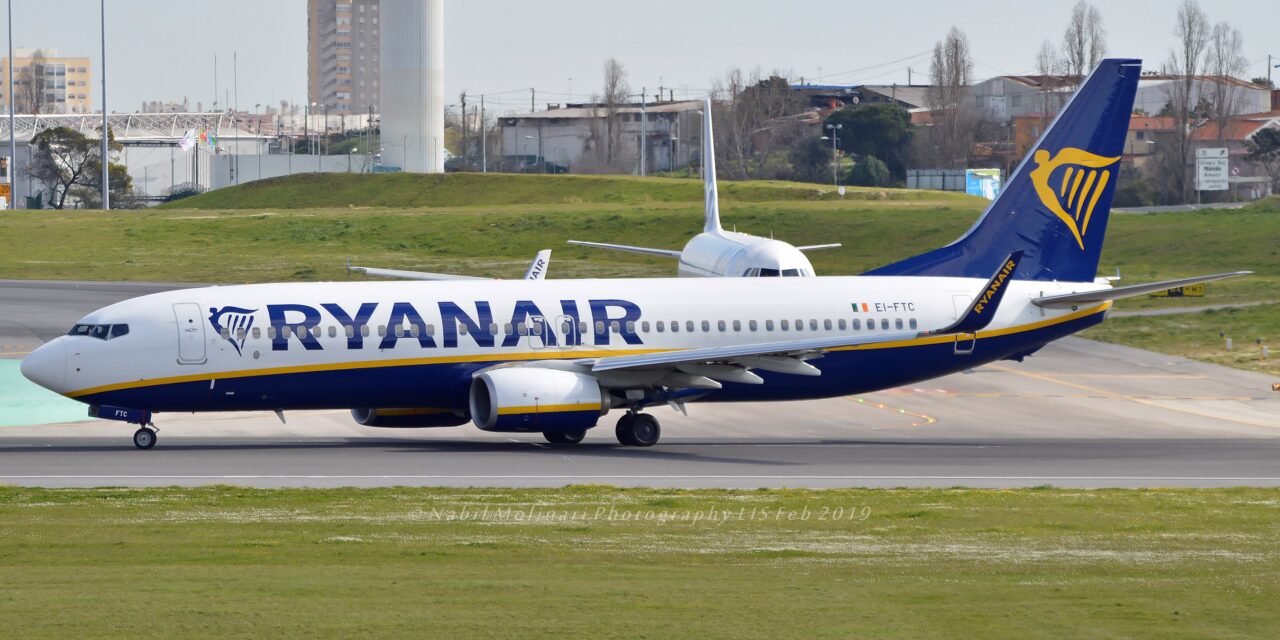 Jabalpur, Naiduniya Representative. Finance Minister, there is a need of defense cluster to further strengthen Jabalpur full of security institutions. Announcement was made in the last budget but it has not been implemented till date. In contrast, Gwalior, Morena is being selected for the Defense Corridor. Whereas the industry organizations of Jabalpur had demanded to include Itarsi, Jabalpur Katni in the Defense Cluster. Jabalpur has IT Park with five factories including Ordnance, GCF, Vehicle, COD, GIF. If provisions are made in the budget regarding defense cluster in Jabalpur, then not only will the production system of the defense sector be strengthened but new employment opportunities will also be created in Jabalpur. The industry associations and organizations of the city have made these expectations from the Finance Minister. Similarly, railway passengers also need facilities. It is to be known that Union Finance Minister Nirmala Sitharaman will present the Union Budget on Tuesday.

also these requirements: There are also requirements to set up a fertilizer factory in Jabalpur in the budget. Similarly, under one district one product, Jabalpur is being sought to be given importance in the food processing cluster. It is said that not only will Jabalpur’s green peas be recognized internationally, but Jabalpur’s industrial development will also happen due to the formation of a cluster. Relief from, exemption in income tax: Similarly, expectations are being made from the budget to control the rising inflation in the budget. In particular, emphasis is being laid on taking necessary steps to reduce the prices of petrol and diesel. At present, the retail inflation rate is increasing rapidly. Similarly, expectations are being made from the budget to increase the income tax limit from five to eight lakhs.

Necessary provisions should be made in the Union Budget for Jabalpur on Defense Cluster, Fertilizer Factory, Food Processing. We have raised this demand many times. This will create new employment opportunities. New investments will also come in Jabalpur.

Budget may be available for expansion of railway line from station: Relief is expected for the common people regarding the Union Budget. At the same time, passengers traveling in railways and trains also have high hopes for this budget. West Central Railway and Jabalpur Railway Division, both being headquartered in Jabalpur, are paying more attention to all railways. This time there is a possibility of getting adequate budget for railway projects in the budget. This time the remaining budget can be found for the development works of Madanmahal station in Jabalpur. Apart from this, budget will also be available for second rail line between Katni to Singrauli, third rail line between Katni to Bina. At the same time, the Railways is also expected to get the budget for the expansion of small stations this time. Its direct benefit will be the expansion of Aadhartal station. For this, the Jabalpur Railway Division gets the budget, then passenger facilities will be developed in the station.

Gwalior Dharma News: 111 feet high statue of Hanumanji will be installed in the big pool of Ashoknagar in the month of September 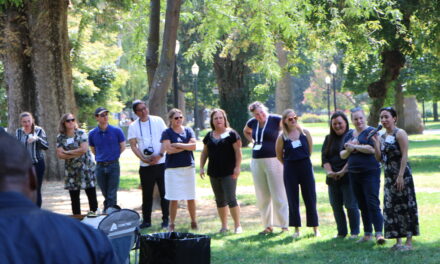 Women who contributed in various fields of society were honored

Gwalior Crime News: Girl and her friend locked up in room and beaten