'I want to study, Sickle cell has stopped the way', said innocent Sana on stage in front of the governor 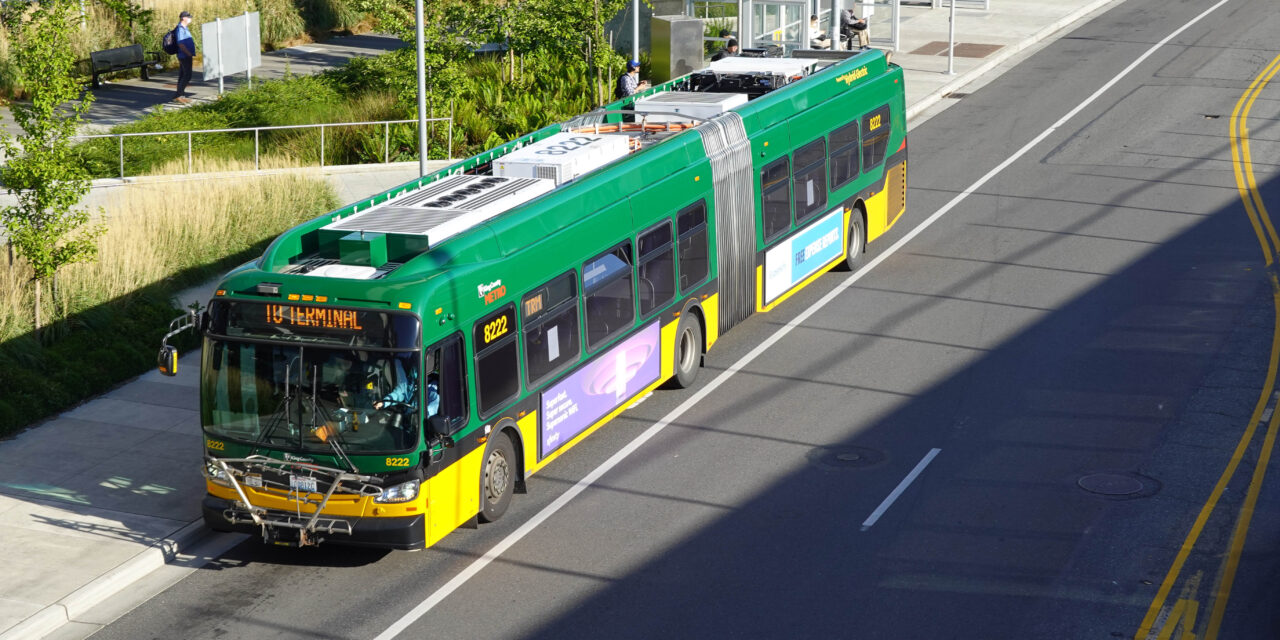 Jabalpur, Newduniya representative. Eighth studying in government secondary school suffering from sickle cell Class student Sana Parveen 13 in Triple ITDM on the year of Governor, Chief Minister Opportunity to speak on stage. During the program organized on World Sickle Cell Day, Sana told that she was two and a half years old when her relatives came to know that she is suffering from Sickle Cell. She has been carrying the burden of the disease since then. Sana said that she wants to study. During treatment she remains healthy for a few days and goes to school. After a few days she falls ill, which affects her studies.

Union Health Minister Dr. Mansukh Mandaviya informed that earlier sickle cell patients were given disability certificate for one year. The certificate had to be renewed every year. The Modi government at the Center has increased this period to three years. In the coming time, preparations are being made to increase the duration of the certificate to five years. During the program, certificates were distributed to all the children suffering from sickle cell.

Secretary Dr. Navaljit Kapoor told that due to sickle cell, the life of the patient 30 years decreased. She goes. The mortality rate due to sickle cell anemia in children of two years of age is 25 percent There are 30 million sickle cell carriers in India. Whereas the number of patients 33 is more than lakhs. He said 10 to 25 Sickle cell was detected by screening three crore people over the age of three. For the prevention of sickle cell in the next five years, provision of budget of Rs. has been done. Union Health Minister Dr. Mansukh Mandaviya said that the Modi government at the Center makes long term efforts to overcome the problem. Where will we live after 100 years of independence, for this 2022 The target of the year has been fixed. It also includes sickle cell anemia. He said that medical colleges would be opened in every district of the country, MBBS seats in medical colleges 56 would increase by more than a thousand. more than one lakh. PG Key 25 by increasing thousand seats 34 has been increased to more than a thousand.

Only two corona positives were found after 86 days