Bhopal (Newdunia State Bureau). The government will keep an eye on the demand, sale and storage of fertilizers including DAP, urea in the state. Each cooperative society will not only have to report the storage status daily but also have to give the sales book. Based on this, the government will improve its action plan where needed. For this, the Department of Agriculture and Cooperation has made arrangements to monitor demand and supply at the level of State Cooperative Marketing Federation and Apex Bank. At the same time, Chief Minister Shivraj Singh Chauhan will review on May 24 for the preparation of Kharif crops. A series of divisional meetings of the Commissioner of Agricultural Production will begin from 27 May.

The government has been making arrangements for the last two years to ensure that there is no shortage of fertilizers during the season. During the time of Kamal Nath government, there were allegations that the manure received less from the central government than the demand. Last year, questions were raised about the distribution system of manure. The Department of Agriculture and Cooperation then formed a system to monitor demand, supply and storage at the committee level.

Under this, an online arrangement has been made at the committee level regarding daily sales volume, storage status and upcoming demand. Along with this, farmers have also been given the facility of advance storage so as to avoid a catastrophe in times of need. This time farmers can also book fertilizer in advance. Officials of the Department of Cooperation say that there is no shortage of manure at the moment.

Purchase orders have been given to fertilizer companies for supply of other fertilizers including DAP. From May 27, the agricultural production commissioner will begin a series of divisional meetings on Kharif crops. In this, the need for fertilizer will also be determined according to the area of ​​the crop. Accordingly, the amount of fertilizer required for kharif crops will be demanded from the central government. 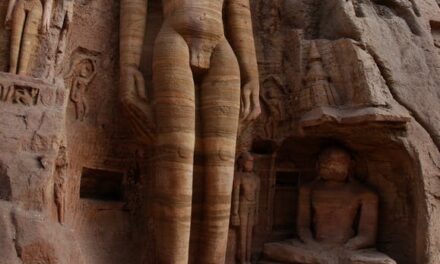 Sheopur: In the name of drug and vaccine being cheated online during the Kovid era 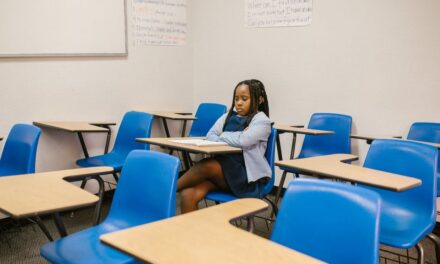