Shajapur (AboutGyan representative). For Corona infection prevention, Corona curfew has been implemented in Shajapur urban area for prevention of corona infection from April 7, which is being extended from time to time. Teams of police, revenue and municipality are also continuously active in observing the Corona curfew. Joe Corona has been teaching lessons to those who violate the curfew. Apart from this, punishment is also being given for challaning action and sending to open prison.

Police showed strictness in the Chota Chowk area of ​​the city on Tuesday. Here after the scheduled time, the police officer on the hand cart selling fruits on handcuffs cracked the lathi. In the same area, Kotwali TI Uday Singh Alaw also saw people walking on a two-wheeler despite the Corona curfew, they were fiercely reprimanded. Even the policemen sitting in their jeep lashed the sticks at two-wheeler riders in the jeep. There are various types of discussions about strictness being done by the police. However, the public is urged to show seriousness to avoid corona infection and stay in the house and follow the corona curfew.

As the evening progresses, there is more movement

There are some other areas of the city including Mahupura Report, Girwar Road, where the evening progresses. People openly violate the Corona curfew and go out of their homes and shop on hand carts. Here some people do not even use masks and the physical distance law is not followed. These places are also under the police cameras of the police department. Every activity happening at these places can be seen on display in the police control room. However, action is not taken in these areas. Continuous action is being taken on those who sell flowers and garlands near the mother Rajarajeshwari temple on 2nd and AB Road. These people are giving flower garlands only to the people who are worshiping, worshiping or performing the funeral. It is said that what the officials want is that the flowers and garlands should not be destined even for the last journey. 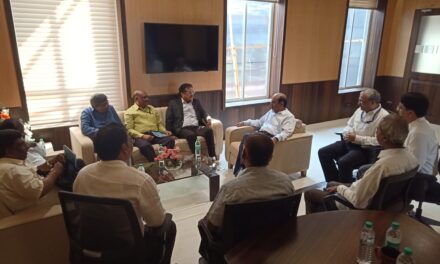 In the presence of Tehsildar, police used sticks on vegetable shopkeepers 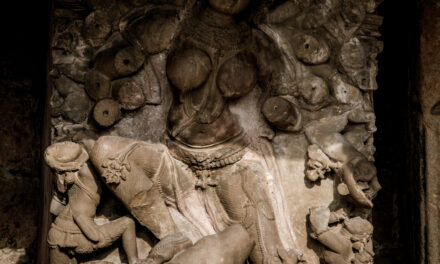 Jabalpur News: Case registered against those who took loans through Kisan Credit by preparing fake documents