Jawar. A center has been set up in Jawar tehsil for people between the age group of 18 to 44 years, a large number of people reached the vaccination center of the government school, the main vaccination center of the city, on Wednesday. Vaccination work is going on in the local government higher secondary school, Jawar. Under the new guide line by the district administration, under the onside slot booking in 18 plus vaccination, on the basis of the instructions to distribute the tokens at the vaccination center, a large number of people of 18 to 44 years lined up since 6 am to get the tokens. Appeared. During this, tokens were distributed to 250 people from 8 am. During this, about one thousand people stood in line at the center and waited for their turn to get the vaccine. Many people stood in line for hours and returned home disappointed after not getting the token. In this huge crowd, those who got tokens were happy, on the contrary, those who did not get tokens had to be disappointed. Those present said that 250 doses of 18 plus vaccination are being administered in Jawar sector, which is insufficient, it would be appropriate to increase it to 400. Whereas a few days ago, Collector Chandra Mohan Thakur had inspected the vaccination center. During this, 200 people were being vaccinated by the public representatives, in view of the huge crowd, the collector had demanded 300 vaccines. Due to which the Collector, taking seriously the problems of the public representatives, had given instructions to vaccinate 300 people on the second day itself. For a few days, 300 people were vaccinated, after which now 50 vaccines were reduced. In 250 also, 230 vaccines are being administered for those above 18 years and 20 for those above 45 years. During this, people of Jawar tehsil area are reaching in large numbers. So far 2691 people have been vaccinated in the city. Where the youth are being made aware about the vaccine, the same people are now seen becoming aware. Its view was seen on Wednesday at the Vaccination Center. 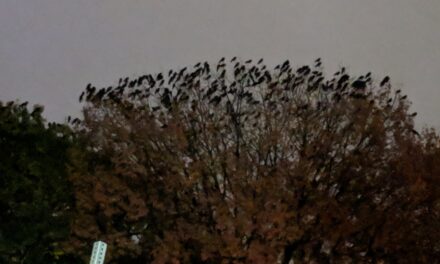