Shahdol, AboutGyan representative. The police, once again taking major action, recovered two stocks of drugs and arrested two smugglers. A large consignment of Corex going from Rewa to Budhar has been seized by DSP Sonali Gupta, who is heading the SP’s special team. The captured smugglers were going from Rewa towards Budhar in a Swift car.

Jabalpur News: After a dispute with Bhai, a woman reached Bhedaghat Smoke base 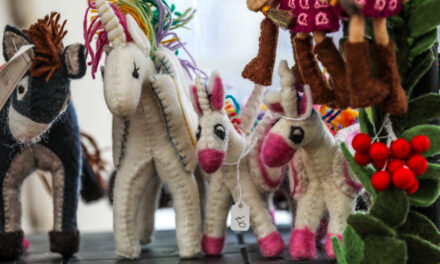 Bhopal Arts and Culture News: Terracotta tradition of Sonepur shows the interrelation of man and animals

MP Higher Education News: 70% have not yet applied for the last date for affiliation of engineering colleges

Jabalpur News: An attempt by Raduvivi to get the youth out of despair