Ratlam (AboutGyan representative). Narendra Tanks and Sukhdev Singh Kushwaha, accused in the case of cheating lakhs of unemployed young men and women, are being questioned by the police in the name of getting a job in government medical college. The accused had also issued fake appointment letters by making a fake list of 130 people to be selected. SP Gaurav Tiwari has constituted a 23-member SIT under the leadership of ASP (Rural) Sunil Patidar to find out how many people have actually been cheated by how many rupees have been cheated.

The police have also seized the bank accounts of the accused Narendra Tank and Sukhdev Singh. In interrogation to the police, the accused have told to spend money here and there in the information so far. He has not yet given information about any other partner. Police is also tracing the assets of the accused.

CSP made in charge

This is the case

Rahul Damar resident Shubhamashree Colony and his younger sister Kavita and Praveen Malvi resident Gawli Mohalla had complained to the police about cheating. During investigation, the police had found that the accused Sukhdev Singh had taken one and a half lakh rupees from Rahul and Kavita and two lakh rupees from Praveen in the name of getting a government job in the medical college. After investigation, a case was registered on May 26 against the accused Sukhdev Singh Kushwaha, Narendra Tank and others. On the second day Narendra and Sukhdev were arrested.

Indore News: Police brought the groom to the police station by putting a tent in the lockdown

MP High Court News: High Court asks why the ban on vaccination in private hospitals is banned next hearing on May 17 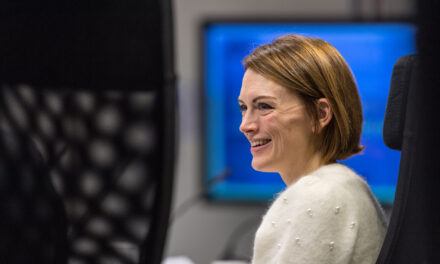 Even without ID, the working class will be vaccinated