The work of sewer trapping will have to be done in 20 days, the number of complete machines and laborers increased

Sagar (Navdunia representative). The construction work in Lakha Banjara Lake due to Corona infection has increased the concern of the authorities. In the meantime, an inquiry committee has been formed on the question of de-silting in Lakha Banjara lake. The committee is doing its work. However, the Congress has also questioned the officials involved in the committee. Memorandum for this was also handed over. Meanwhile, the work on the Lakha Banjara Lake by June 15 before the monsoon by the Smart City has accelerated. The most rapid tap tap work is being done. A 5360 meter long line has to be laid to prevent the dirty water of the city from entering the lake. Under this, the work of laying two thousand meter lines has been completed so far. More than half of the work remains. To accomplish this, work is being done in the lake throughout the day. For this, the number of laborers and machines has been increased. One and a half crore rupees have been paid so far in the work of sewer trapping. Smart city says that the work of sewer trapping has to be done before June 15 in any case.

A new monga bond will be made with hydraulics

The old Monga Bandhan is being rebuilt to drain the pond’s overflow water. Its work is being done by a Rajasthan company. This work is also being done at a rapid pace. The ground work of Monga Bandhan has been completed. Its height is five meters. With this, one meter work has been completed. The remaining work is also being done at a fast pace. At the same time, smart city is also doing the work of de silting. There has also been an objection to the desilting. Its inquiry committee is investigating. Smart city officials say that 4 lakh 93 thousand cubic meters of soil have been extracted from the pond.

Lake work was affected due to Corona infection. Till the onset of monsoon, the number of laborers and machines has increased to complete the work of sewer trapping. The aim is to get all the work done before the monsoon. It is being done.

After the death of her husband, the devars withdrew three lakh rupees from the bank account 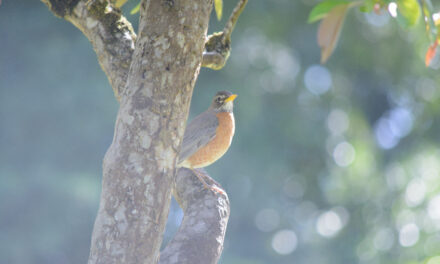 MP News: Under the Swavalamban scheme, Madhya Pradesh is second in issuing unique identity cards to the differently-abled