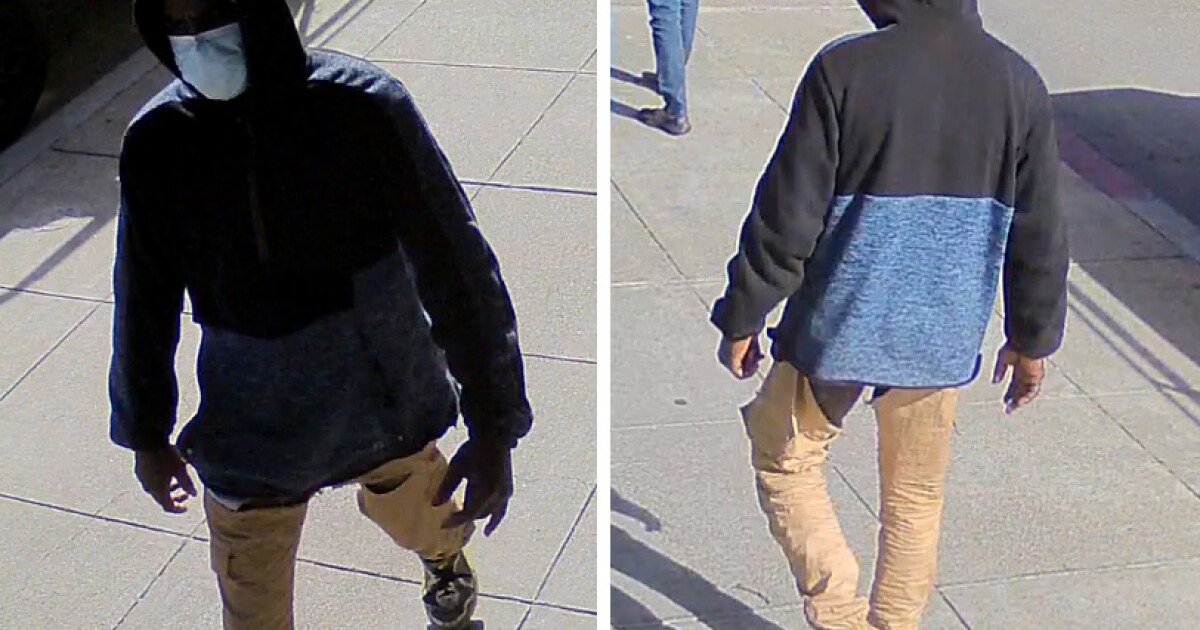 Oakland police have arrested a man suspected of assaulting three people in a string of brazen, seemingly unprovoked attacks that set the city’s Chinatown on edge.

The Alameda County district attorney’s office on Monday charged Yahya Muslim, 28, with assault, elder abuse and special allegations of causing great bodily injury and committing a crime while on release pending the resolution of another case, according to court records.

One of the attacks was captured on video. A 91-year-old man was walking on a sidewalk in the 800 block of Harrison Street on Jan. 31 when a man wearing a hooded sweatshirt shoved him from behind, knocking him to the ground. The man suffered cuts, bruises and an injury to his thumb, a police report said.

Muslim assaulted a couple later that day on the same block, the police report said. The woman partially lost consciousness and suffered a deep cut to her chin, according to the report. The next day, Feb. 1, Muslim again attacked people on Harrison Street and was placed on a “psychiatric hold,” the report said.

The attacks unnerved Oakland’s Chinatown and stoked outrage far beyond it. As video of the attack on the 91-year-old man circulated on social media, a pair of actors, Daniel Dae Kim and Daniel Wu, offered a $25,000 reward for information leading to the suspect’s arrest.

“The number of hate crimes against Asian Americans continues to skyrocket, despite our repeated pleas for help,” Kim wrote on Instagram.

At a media briefing last week, Carl Chan, president of the Oakland Chinatown Chamber of Commerce, requested that the city bring back foot patrols, particularly during the Lunar New Year holiday, and install more police cameras. The assaults have triggered a debate over how police resources are allocated in Oakland, which, like many cities across the U.S., faces calls to reduce its uniformed presence and divert funding from its police force to other city programs.

After the police circulated images and video of the Chinatown assaults, several people came forward and identified the suspect as Muslim. The witnesses “knew him and recognized him,” said Officer Johnna Watson, a spokeswoman for the Oakland Police Department. Muslim had been detained on an unrelated warrant and was in jail when he was identified as the suspect in the Chinatown assaults, Watson said.

It couldn’t be determined Monday evening if Muslim had a lawyer who could speak on his behalf.

Muslim, who listed his occupation as “courtesy clerk” when booked into the Santa Rita Jail, had previously been convicted of assault in Alameda Superior Court in 2015 and 2020, court records show. He had not yet been sentenced for the 2020 conviction when he allegedly committed the assaults in Chinatown, prompting Alameda County prosecutors to file a special allegation that, if proved, would lengthen Muslim’s sentence if he is convicted again.