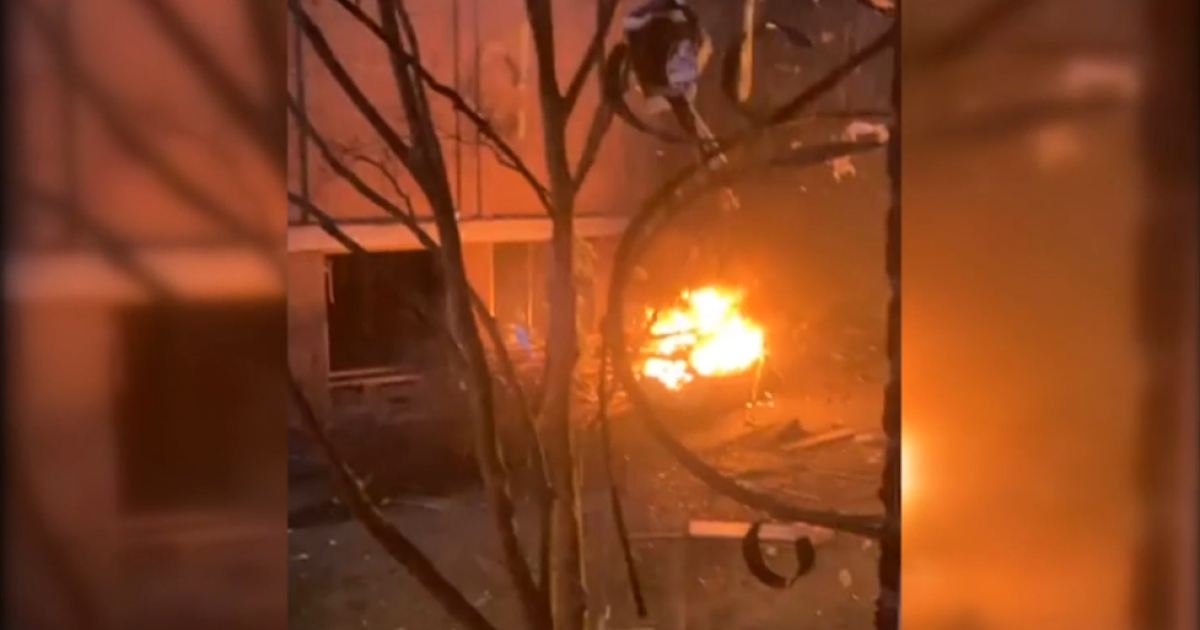 NASHVILLE, Tenn. (WTVF) — Buck McCoy is just one of many survivors from Nashville’s Christmas explosion. Friday night he stayed at a friend’s house but said he’s not sure what’s left of his Lofts at 160 home.

“About 5:30 or so I heard some gunshots – it sounded like four or five, maybe six gunshots. I looked out the window and didn’t see anything,” said McCoy.

That’s when he went back to bed, a decision he believes saved his life.

“Within maybe ten minutes of that a huge explosion, which completely ripped the walls apart of my house, stuff was coming down on me, there was dust everywhere,” McCoy said.

He got out of bed to find his face and hands bleeding from broken glass and debris.

“I was really thinking that there was some kind of a war going on and that this could be something that I wouldn’t get through, that I would not make it through,” McCoy said.

He eventually walked to a friend’s house where he has been staying ever since. McCoy said at one point he did go back home to look for his cat but firemen sent him away. He said he has not been able to return since.

CPAC Takeaways: Trump Dominates, and DeSantis and Noem Stand Out

London meteor burns up over sky in capital in dramatic scenes –

‘I was living in the back of a transit van’

Coronavirus – all you need to know as Greater Manchester set...