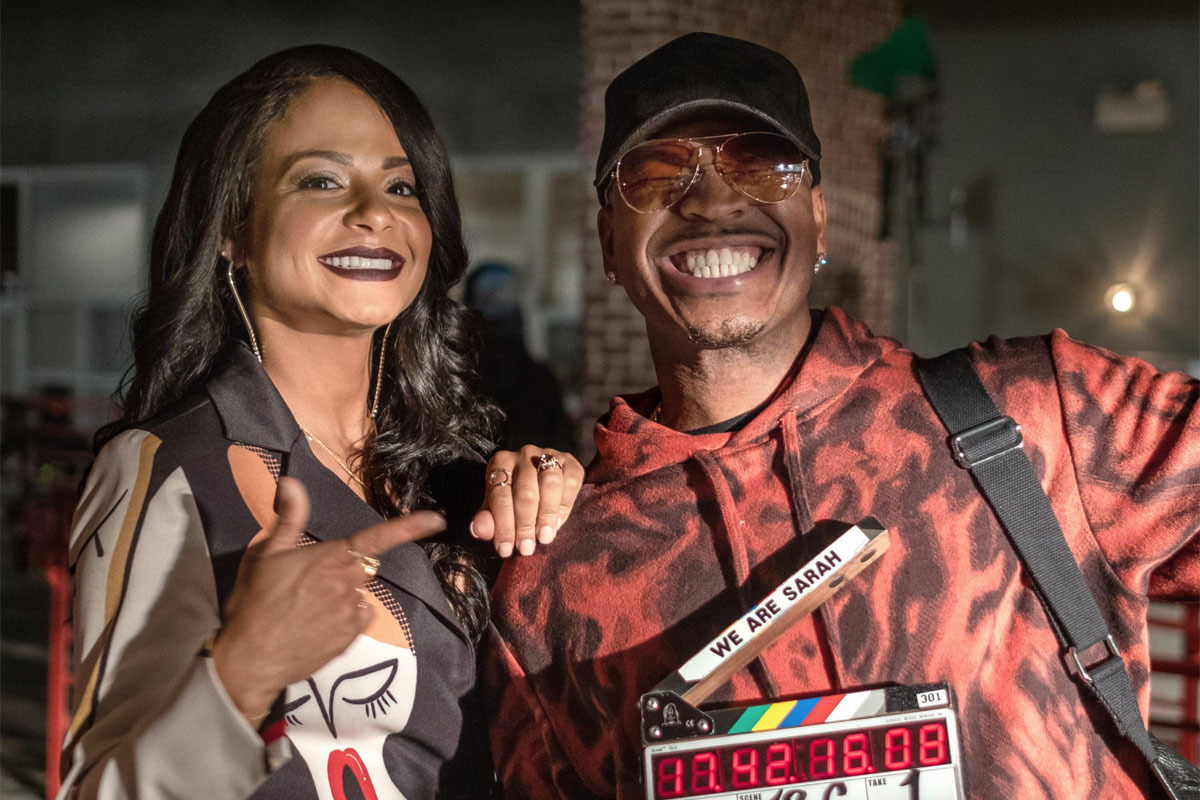 NAYA Rivera fans have branded Ne-Yo and Starz bosses “disrespectful” after the late actress was replaced by Christina Milian.

The series Step Up featured Naya as Colette Jones, and after the actress’s tragic death in 2020, fans thought the character would also be killed off.

However, on Monday it was confirmed Christina would be taking over, with a statement whch read: “There is no replacing Naya. Let’s get that straight.

“Her spirit lives on in our memories and every part of what this show is and will be. Christina has big shoes to fill and she knows it, which speaks to her poise and respect as a person and an artist.

“I’m more than certain of her ability to bring an energy and light to this character that Naya’s fans as well as the rest of the world will love.”

In response, fans flooded the Twitter account with criticism, with one fan mocking the statement: “There’s no replacing NAYA… and yet….”

“This is so disrespectful i really hope you rethink this decision,” added another, as one viewer suggested “they gonna lose so many people especially the way they said they weren’t replacing her which is total c**p.”

“Are you really serious ?!!? Couldn’t you just rewrite the story ? No way I’m going to watch the new season with someone else playing Colette’s role which belonged to Naya,” wrote another fan.

In a statement, pop star and actress Christina shared: “I am so excited to join the ‘Step Up’ family.

“I know I have massive shoes to fill. Naya was incredible. I hope to honor Naya, her family, friends and fans with a great performance.”

Naya’s family have given permission for Starz to recast the role.

Naya’s body was found on July 13, five days after she went missing during boating trip in California.

The actress’ body was discovered floating near the surface of California’s Lake Piru.

The former Glee star used the last of her energy pushing her son back onboard a boat but didn’t have enough to save herself, police said.

Naya’s little boy Josey, 4, had told cops his mom “boosted him onto the deck of their rental boat from behind” before he “saw her disappear under surface of water” after they went swimming.

The announcement came as Naya’s family and former Glee castmates gathered at the lake to support each other following the tragic discovery.

Rivera played cheerleader Santana Lopez for six seasons on Glee and her death will mean she is the third cast member to die in their thirties.

Her body was found exactly seven years to the day that her co-star Cory Monteith died in a hotel room in Vancouver.

Cory Monteith died at 31 in 2013 from a toxic mix of alcohol and heroin, while his co-star Mark Salling – who Rivera dated at one point – killed himself in 2018 at 35 after pleading guilty to child pornography charges.

Loading...
Toxicology report reveals Naya Rivera ‘had been drinking and taking prescription drugs’ before drowning in front of her son

“Will Go To Singhu, Sit With Farmers”: Activist Nodeep Kaur Out Of Jail

AboutGyan collects news from its sources and gives you latest news and update.
Contact us: [email protected]gyan.com
© 2020 AboutGyan
MORE STORIES

Trump to address the nation TONIGHT move of confidence as votes...