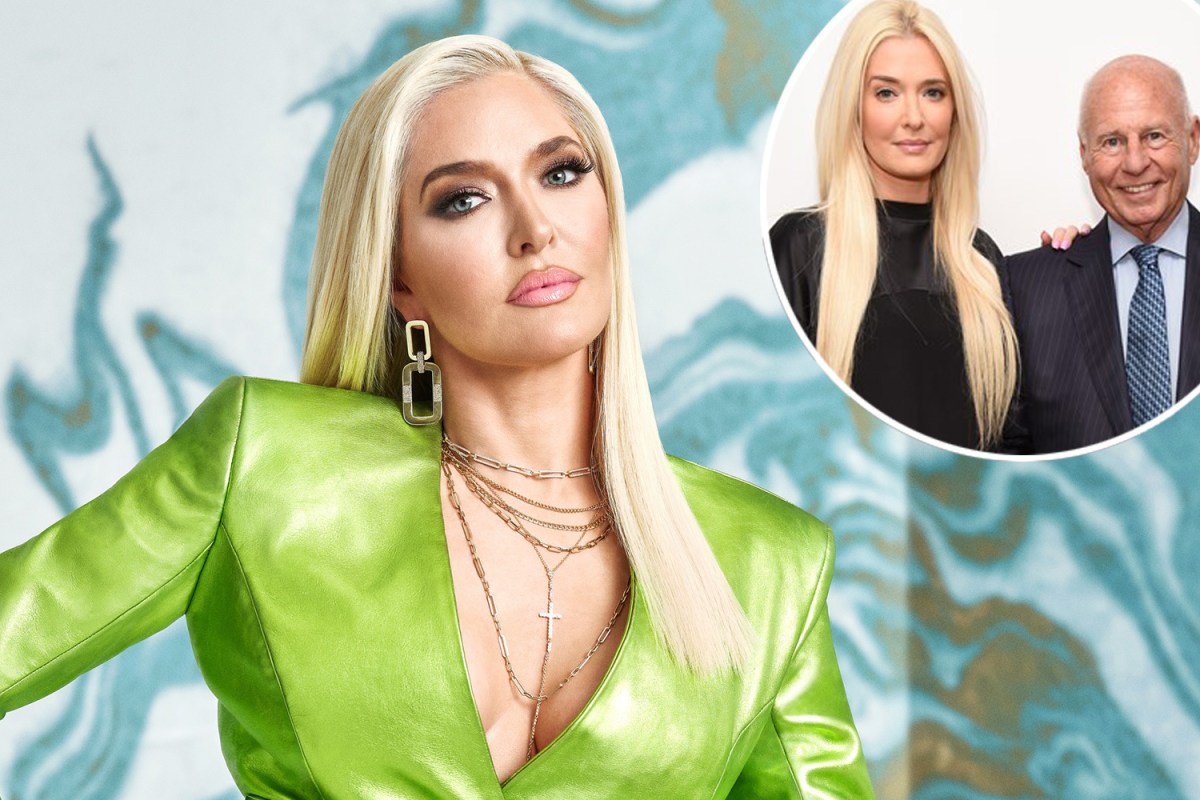 The news comes as lawyer Tom Girardi’s brother Robert asked to put him in a facility.

During a hearing on Monday, Tom’s court-appointed attorney Rudy Cosio announced he would not be participating after he suffered a medical emergency just days earlier.

It was reported on January 21 that Robert had filed for conservatorship of the lawyer.

He claimed that Tom was suffering from “memory loss” following various lawsuits and the divorce filing.

According to Us Weekly, Judge Daniel Juarez approved the petition in part and named Robert the temporary conservator of Tom’s estate.

A following hearing is set to take place on March 15, where the court will deliberate over the other requests made by Tom’s brother in his petition.

Additionally, Robert asked the court to give him the authority to place his brother in a facility that treats neurocognitive disorders including dementia.

According to court documents obtained by The Blast in late January, Robert filed a declaration that detailed Tom’s issues with day-to-day activities.

The court documents read: “Thomas V. Girardi (“Tom”) is a renowned trial lawyer, responsible for some of the most notable mass tort verdicts in California.

“However, at age 81, Tom’s current condition has sadly deteriorated to the point where he cannot care for himself without assistance.

“His short-term memory is severely compromised and, on information and belief, he is often not oriented as to date, time or place.”

Robert added that he “has first-hand knowledge that Tom lives alone and can not care for himself.”

Despite their ongoing divorce proceedings, Erika is listed as Tom’s wife in the documents.

The RHOBH star, 49, announced her split from Tom in early November.

The pair had been married for 21 years.

LAKE WHAT YOU SEE

The Drowning filming locations: Where was the Channel 5 drama filmed?

Who’s in the cast of The Drowning on Channel 5?