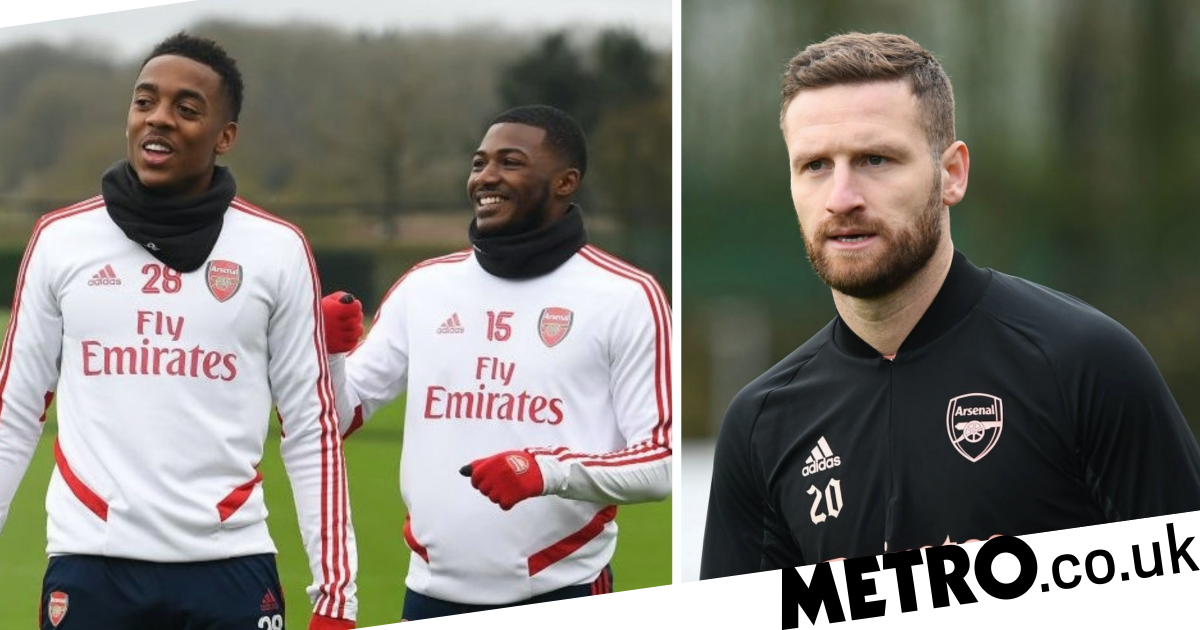 Joe Willock and Ainsley Maitland-Niles sealed loan moves away from the Emirates, while Shkodran Mustafi completed a permanent transfer to Schalke on a busy deadline day for Arsenal.

Mikel Arteta’s rebuilding project at the north London club stepped up a gear as the Gunners rounded off an active January transfer window with multiple last-minute departures.

Willock joined Newcastle on loan until the end of the season, while Maitland-Niles moved to West Brom on a six-month loan spell.

The two Gunners academy graduates found playing time hard to come by this season and will be likely to feature more regularly at their new clubs.

Meanwhile, Mustafi’s contract at Arsenal was terminated, allowing him to move to Schalke on a six-month deal to replace Ozan Kabak, who joined Liverpool on deadline day.

The Germany international made the switch to Arsenal from Valencia for £35million back in 2016 but fell down the pecking order of centre-backs at the Emirates this season.

Arsenal technical director Edu and boss Mikel Arteta both wished the 28-year-old well upon his exit from the club.

Edu said: ‘We thank Musti for his contribution at Arsenal which has spanned four-and-a-half years, more than 150 appearances and a prominent role in two FA Cup wins. Everyone associated with the club wishes Musti and his family the very best wishes for the next chapter in his career.’

Arteta added: ‘Musti has been a key player for us for a long period of time. He played a very important part in my first season as manager and I’d like to thank him for his professionalism and for always being ready when called upon. Everybody at Arsenal wishes Musti well at Schalke.’

Earlier in the January window, the Gunners also let William Saliba and Sead Kolasinac go out on loan, while the contracts of Mesut Ozil and Sokratis were terminated.

In terms of incomings at the Emirates, Arsenal brought in midfielder Martin Odegaard and goalkeeper Mat Ryan both on six-month loan deals.

For more stories like this, check our sport page

Boeing 727 taken for a drive down the M5

Loto was deceived in the game .. did not like to...

Bangladesh To Receive 2 Million Doses Of Covid19 Vaccine From India...