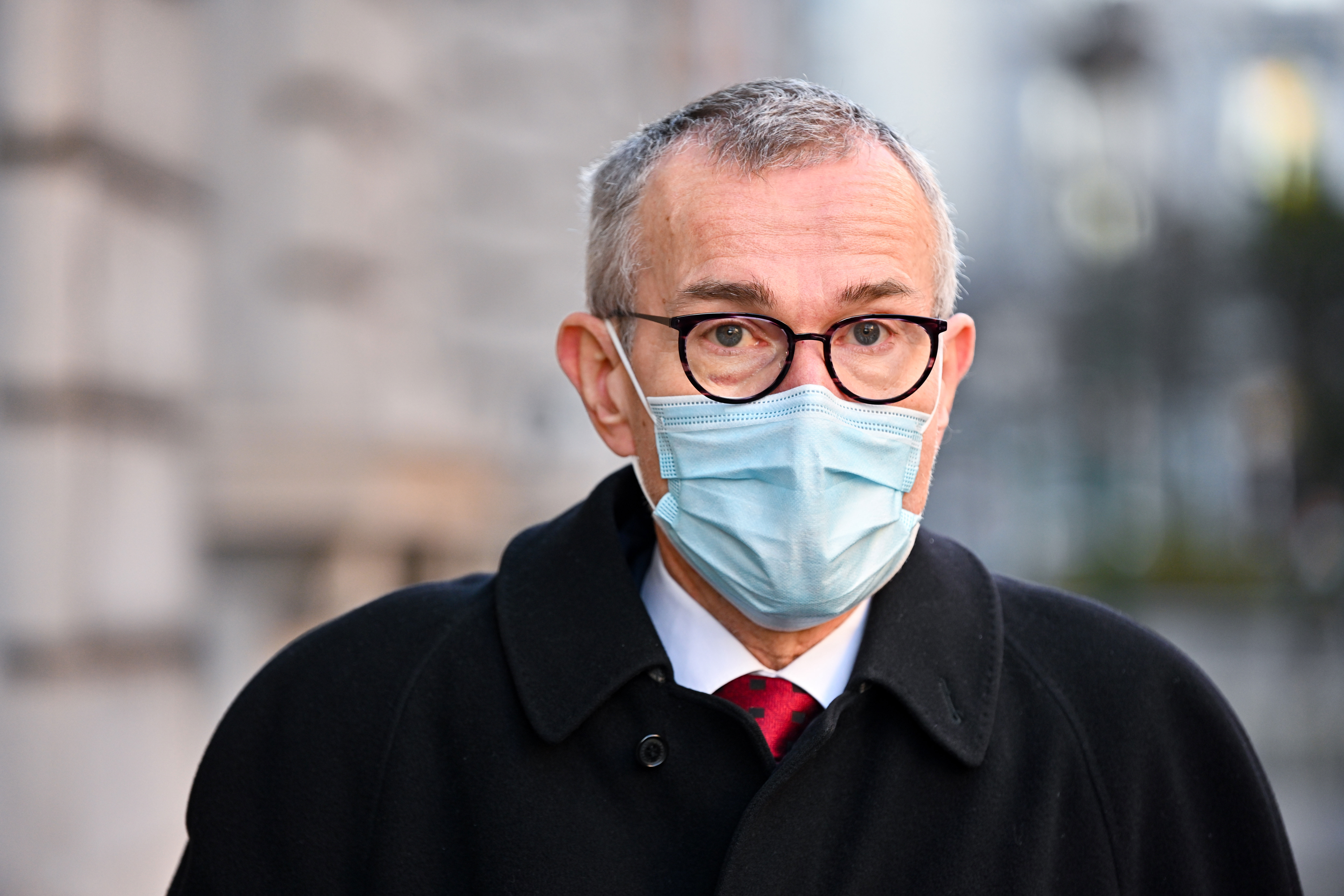 Belgian Minister of Health Frank Vandenbroucke sought to reassure the country about the AstraZeneca vaccine, following a decision to temporarily pause administering it to those aged 18 to 55.

“There is no doubt about that it is a good vaccine. It protects against the disease,” he said.  But he cautioned that it does have side effects, “like any vaccine.”

The decision by Belgium to suspend using AstraZeneca came after a finding by the European Medicines Agency (EMA) that there was a “possible link” between the AstraZeneca vaccine and “very rare cases of blood clots” but that the benefits of the vaccine continue to out weigh the risks.

“There is no doubt that if you have the choice between vaccination with AstraZeneca or no vaccination, you should get vaccinated immediately with AstraZeneca,” Vandenbroucke emphasized during an interview on VRT Radio 1 Wednesday.

Following the advice of Belgium’s Superior Health Council, Vandenbroucke said the country would now, “use AstraZeneca for the somewhat older people and use the other vaccines earlier for the younger people.”

He added that this was only possible, “Because we have the luxury of choosing from a variety of vaccines and we can spread the risk without impacting our vaccination strategy.”

On the data presented by the EMA to a virtual meeting of European Health Ministers Vandenbroucke said, “We found that EMA actually still had homework,” adding he was not the only Minister to have raised this concern.

“We are not so happy that the EMA has not taken the analysis a little further, namely what is the best choice between the different vaccines for the different age groups

Last month Belgium had decided to continue its vaccination campaign for all people aged over 18 with the AstraZeneca vaccine, while other European countries suspended using the vaccine over blood-clotting concerns pending an investigation by the EMA.

Asked why Belgium had continued when others hadn’t, Vandenbroucke said: “If we had then decided not to use the vaccine anymore, we would have had to turn the campaign upside down. Fortunately we did not do that then, because that would certainly have cost lives.”

Vaccines sell out in Pakistan as private market opens, raising concerns of inequality

Retail industry boss warns if jams are not cleared TODAY there...