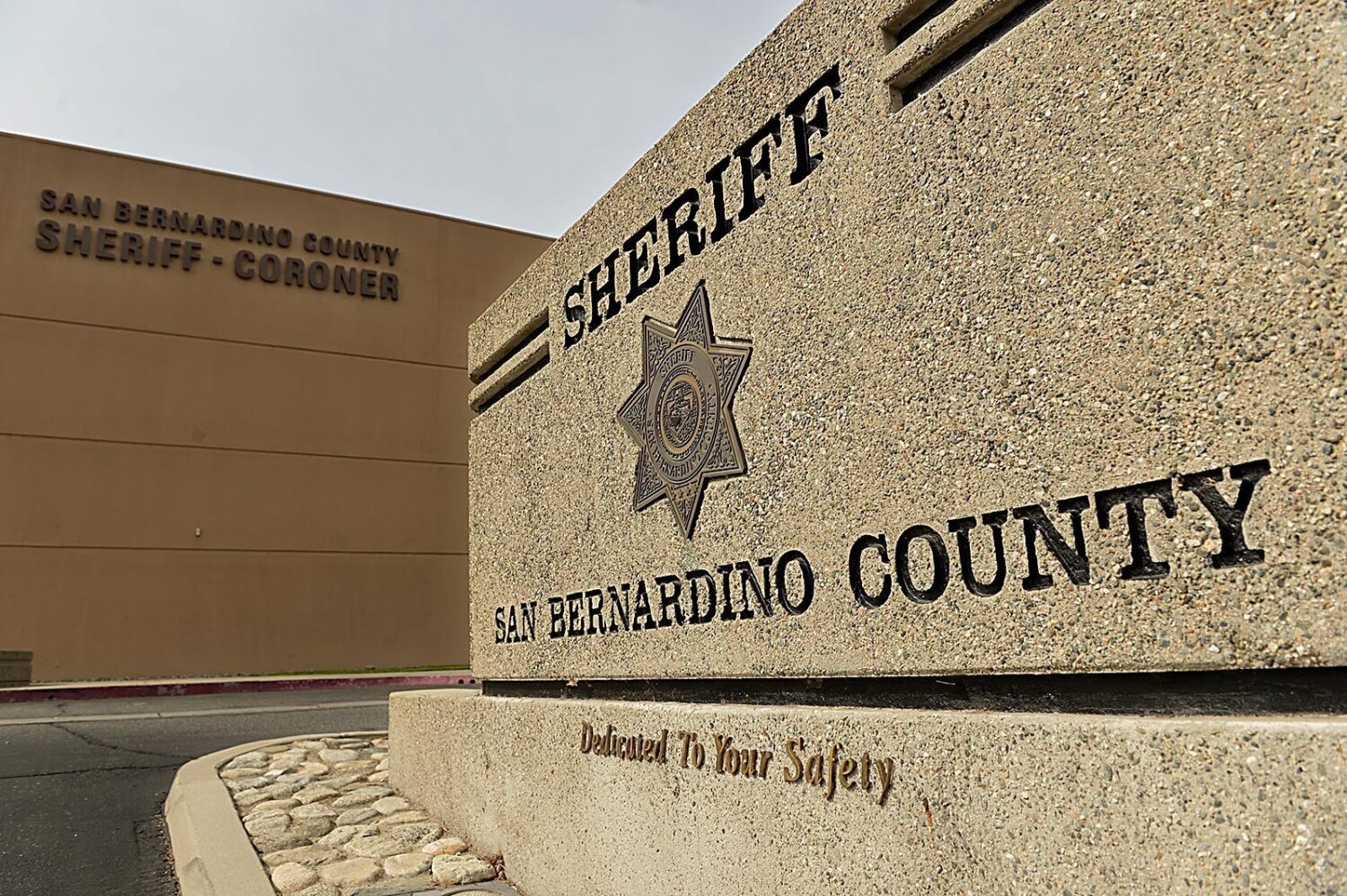 A San Bernardino County sheriff’s deputy was shot Tuesday in the Hesperia area and rushed to a hospital, while the suspected gunman was taken into custody by other deputies, authorities said.

The shooting occurred near Bear Valley Road and Jacaranda Avenue, officials said. The Sheriff’s Department said the deputy, who was not identified, was taken to Loma Linda Medical Center for treatment of unspecified wounds and that the suspect was apprehended at the scene.

Initial reports indicate that the deputy’s injuries were not life-threatening.

Deputies and detectives flooded the parking lot where the shooting occurred, and it is now cordoned off near Bear Valley Road.

In Rihanna, Greta, Malala’s anti-India symphony, who is the invisible conductor?...