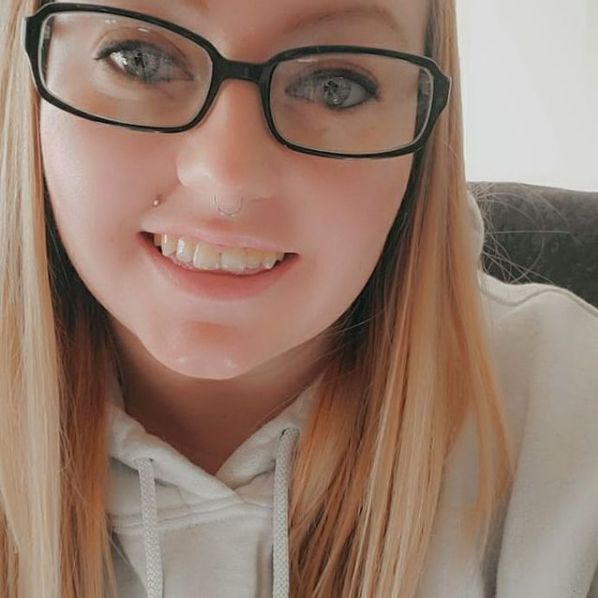 Ten people were killed Monday when a gunman opened fire at a Boulder, Colorado, grocery store.

Police arrested 21-year-old Ahmad Al Aliwi Alissa in connection with the shooting. He has been charged with 10 counts of first-degree murder, officials said during a news conference Tuesday. Alissa was hospitalized after being injured in an exchange of gunfire with police inside the King Soopers store. Alissa is expected to be released from the hospital later on Tuesday and taken to Boulder County Jail.

Those who died ranged in ages from 20 to 65 years old. Among them is a Boulder police officer who responded to the shooting.

Here’s what we know so far about the victims:

Olds, 25, was a front-end manager at the King Soopers. Her aunt, Lori Olds, posted on Facebook early Tuesday morning that her “beloved” niece had died.

“Thank you everyone for all your prayers but the Lord got a beautiful young angel yesterday at the hands of a deranged monster,” Olds wrote.

Leiker, 51, was an employee at King Soopers who had worked at the store for more than 30 years, her friend Lexi Knutson told Reuters.

“Teri was the most selfless, innocent, amazing person I have had the honor of meeting,” Knutson wrote in a Facebook post following Leiker’s death. “Our paths crossed in 2017 during a CU Boulder Best Buddies meeting. Her shy friendship towards me turned into a sort of sisterhood.”

Knutson described how the two “took Boulder by storm,” going to local bars and sporting events together. Leiker was a University of Colorado Boulder “super fan,” she wrote.

Leiker had many friends and a boyfriend, Knutson said, adding that the two women chatted on the phone every day, usually early in the morning.

“She always ended the calls with ‘love your buddy, Teri,’” she wrote.

Bartkowiak, 49, who went by “Lonna” on her Facebook page, was “the kindest and sweetest lady you ever did know,” a friend wrote on Facebook.

“All she wanted to do was help and share beauty with others,” the friend, Edica Pacha, wrote in the post. “I am heartbroken for her family. Love you Lonna..you were such a light.”

Bartkowiak and her sister opened the artisanal Boulder clothing store Umba in 2009.

“Fueled by their passion for travel, music and art, the two of them began selling clothing at music venues, festivals and local fairs, and Umba came to be,” the store wrote on its Facebook page.

Bartkowiak’s Facebook profile﻿ shows she donated to multiple causes, including a toy drive and a fundraiser to help pay medical bills for a friend’s sick cat.

Talley, 51, died after being the first Boulder police officer to respond to reports of shots fired inside the store.

At a Tuesday press conference, Boulder police Chief Maris Herold described Talley’s actions as “heroic” and said that the slain officer represented “everything that policing deserves and needs.”

“He cared about this community,” Herold added. “He was willing to die to protect others.”

Talley, a husband and father of seven who had worked for the department since 2010, was featured in a 2013 local news story after he and another officer rescued 11 ducklings and their mom from a drainage ditch.

Joe Brooks, who worked with Talley from 2007 to 2010 at the tech company Avaya, told HuffPost that Talley was “a great guy.”

“He was a generous man who would do anything to help anyone,” Brooks said.

Stong, 20, had worked at King Soopers since 2018. His interests included dirt bikes and Hayao Miyazaki films, according to his Facebook page.

When the COVID-19 pandemic swept across the nation last year, Stong posted a photo of himself with a frame surrounding it that read, “I can’t stay home. I am a grocery store worker.”

The other victims of the shooting include Neven Stanisic, 23, Suzanne Fountain, 59, Kevin Mahoney, 61, Lynn Murray, 62, and Jody Waters, 65. This piece will be updated as HuffPost learns more information about the victims.

Republicans Ridiculed For Gifting Trump ‘Made Up’ Tiny Bowl Award

California OKs expansion of who can get COVID-19 vaccine to avoid...