Bhopal News : Bhopal (Navdunia representative). Due to heavy rain and wind, the power supply system of the city is fighting day by day. As soon as it rains, more than 50 colonies lose their electricity. Poles and wires are damaged; equipment is damaged. For the improvement of these devices, the power is being switched off again on the second day in the morning. Due to this, the problems of the consumers increase further. It has been told by the power company that on Sunday, June 13, electricity will be closed for 3:30 hours in other areas including Sumitra campus of Kolar region from 8:30 am to 12:00 noon. Improvement work will be done during this time. Areas where electricity will remain closed include areas near Banskheri, Soumya Ever Green, Shiv Janki Vatika, Signature Green, Pagoda Hospital. Apart from this, Chhota Kheda rural feeder will be closed from 1:00 pm to 4:00 pm on June 13 for improvement works. Due to which the electricity supply of the surrounding areas of Village Gol, Chhotakheda, Hariyali Retreat will remain closed.

Bhopal News : 35 thousand saplings will be set up in Chola Vishram Ghat complex, starting from Saturday

If there is a power failure, take help of the Remedy app

Power cut due to rain and strong wind is not being restored in some houses for two to six hours. Due to the initial heavy rain and wind, the power was restored in some colonies of the city till the second day. Whenever such a situation arises, you can file a complaint on the toll free number 1912 of the electricity company. You can register a complaint through WhatsApp number 07552551222 WhatsApp message or can also complain on the Upaye mobile app of Madhya Pradesh Madhya Kshetra Vidyut Vitran Company. Electricity company officials claim that the measures are redressing the complaints received on the app in the shortest possible time. 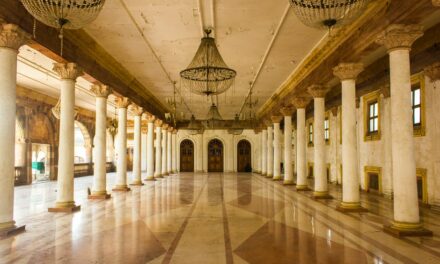 Today, Corona vaccine will be installed at 22 centers on 2800