Collector reprimanded for coming to public hearing without laptop 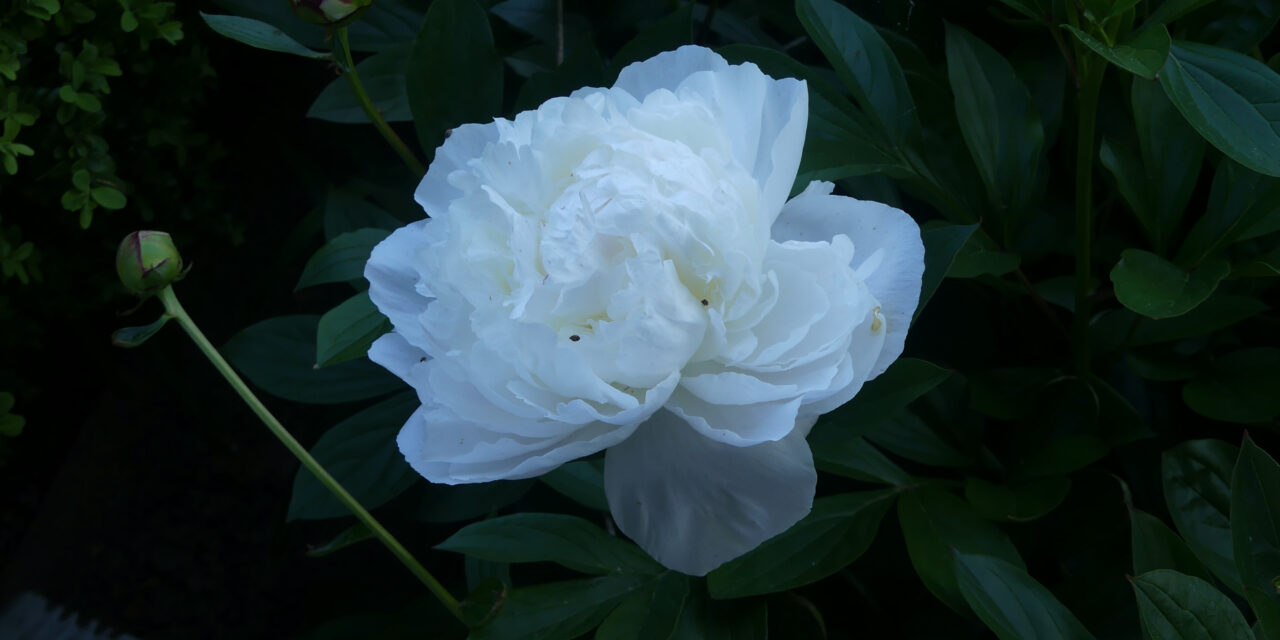 Wards of the city-34 Nandlal Sutar, a resident of Vikasnagar, told the collector that he is handicapped with his feet, if he gets a tricycle, then his problem should be solved. Collector Garg instructed CMO Gyanendra Yadav to make arrangements for the tricycle in the public hearing itself. Soon a new tricycle was ordered for Nandlal. Apart from this, Babulal Kishanlal, a resident of village Dagavanima, complained of encroachment on the road leading to his farm. On this, he directed the Tehsildar of Khirkiya to remove the encroachment. Apart from this, Ramesh Kahar resident Dhanwada complained about his name being wrongly registered in the revenue record, on which Collector Garg directed SDM Khirkiya to get the name amendment done in the revenue record in the next two-three days. Sirali resident Jaynarayan complained that colonizer Ramkrishna Mukati has not even provided basic facilities like water, electricity, drain in the colony. Collector Garg instructed Khirkiya SDM to investigate the matter within the time limit and resolve the application. Harda resident Lokesh Kumar complained about encroachment by doing construction work near Deendayal Library. On which the CMO was instructed to remove the encroachment.

Do not take care of the work of Kill Corona survey team at all important: Collector 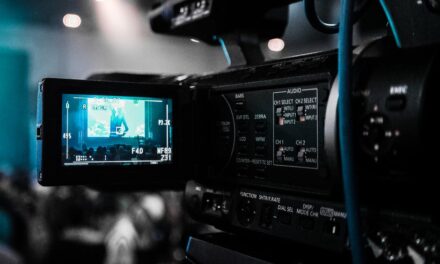 Oxygen Crisis in MP: Increased crisis due to not having enough tanker lorry to transport oxygen