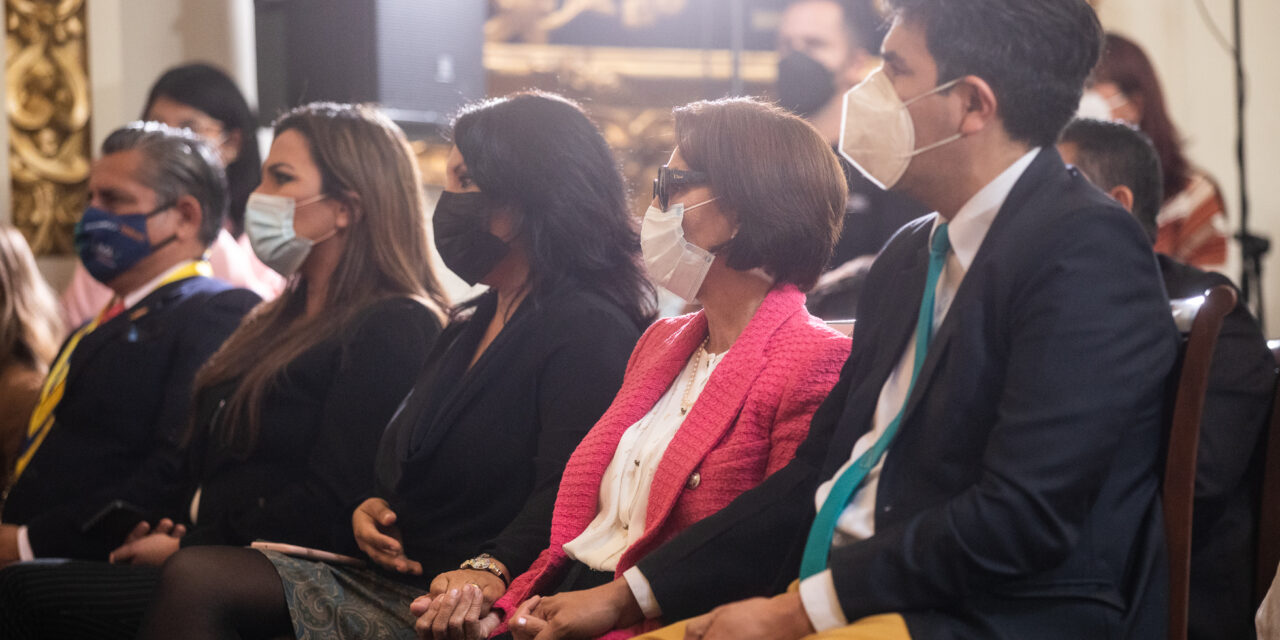 Chhatarpur (Naiduniya Representative). The market roads in the city, including the two national highways Rewa-Gwalior and Sagar-Kanpur highway passing through the city, have become difficult to walk due to encroachment and haphazard parking of vehicles. Every time in the meeting and instructions, even though instructions have been given to remove encroachment from the roads, but the campaign has not started till date. Huh. From shops, shops and tinsheds to pucca constructions on every road, all the roads from the highway have been narrowed. Due to which people have trouble walking on the road and accidents also happen. All this is not hidden from any official, but no one paid attention to the solution of the problem. Responsible officers fulfill their responsibility only after planning in the meeting regarding removal of encroachments. In fact, the role of the administration in this matter has been reduced to meetings and paperwork. People say that about the parking arrangement of vehicles in the city, the administration has planned and marked the places many times, but the action did not go ahead. The vehicles parked on the roads are challaned by the bus traffic police and RTO, even if the administration has not been able to make parking. On Monday itself, Transport Officer Vikramjit Singh Kang challaned the ambulance parked on the highway in front of the Narmada Hospital, the ambulance parked on the highway near the district hospital without registration, but there is no one to tell that after all the city When will people get parking facility? People say that without creating parking and removing encroachments from the roads, it is not possible to solve this problem of the city. If the administration first creates parking, then it will be justified if it challans the vehicles parked here and there.

Rewa-Gwalior number via Chhatarpur city and Sagar-Kanpur Highway No. 72 have passed . Due to which there is pressure of heavy vehicles on both the highways throughout the day. Both these highways connect Mahoba Road and Naugaon Road to Jawahar Marg, these roads are in the grip of serious encroachment. From Chhatrasal square to Mahal Tiraha, City Kotwali, Gandhi Chowk, Hatwara, Maudarwaja to Fubbara Chowk, the road has been occupied by placing goods show cases in front of shops in the entire market area. In Bajaria, there is encroachment on shops up to three feet on both sides. The interstate bus stand is also in the grip of chaos and encroachment. Here the buses are parked randomly, the movement is stopped by hand carts in front of the buses, there is no one to see it.

Problem increasing the vehicles parked on the roads

All the traders have been told to put whatever is on the road in front of their shops. Remove the things you have kept. Encroachment removal drive will be started on the instructions of senior officials.