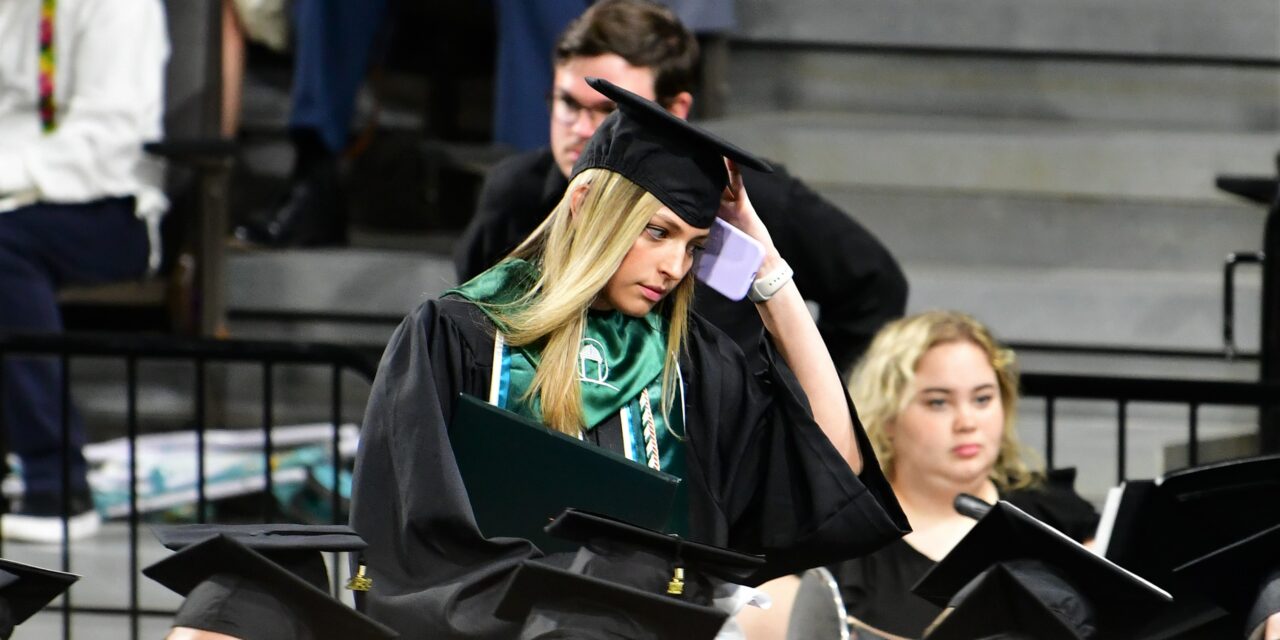 . in kg cylinder where There has been an increase of Rs. Whereas the 5 kg cylinder 22 increased by Rs. Is. 5 kg small cylinder now 580.22 will be available in Rs. At the same time, the budget of the kitchen house is also deteriorating. People told that the budget of the house is also deteriorating due to the rising gas cylinder price. Earlier, due to the increase in the price of edible oil, people were already facing the problem.

What did the housewives say

1 – Manorama Bai, a resident of Golapura, told that the prices of gas cylinders are increasing continuously for a year. The government should take some steps to reduce inflation.

2 – Priyanka Dubey, who lives at Ganesh Chowk, told that along with the price of gas, the price of edible oil is also increasing continuously. In the last two years, the inflation has increased as much as the previous hasn’t increased in years.

Jabalpur News: Saturn birth anniversary will not have any effect of solar eclipse in India today 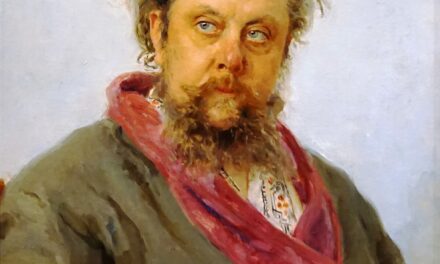