Ujjain (Nai Duniya representative). Ujjain’s mechanical engineer Anant Carpenter on board the ship that was submerged due to the storm in Mumbai also jumped out of the ship with his companions, but he could not swim for long and his breath stopped. His body was found late Thursday night. Anant held the post of Manager in Engineering India Limited (EIL). The younger brother and other relatives reached Mumbai on the reported sinking of the ship. By late Friday night, they will reach Ujjain with the dead body.

Anant Carpenter, 36, a resident of Rishinagar, was serving in Engineering India Limited (EIL), Government of India, and was currently posted on board the ship in Mumbai to the post of Manager. The captain had asked everyone to leave the ship when his ship started sinking in the sea, 100 kilometers from Mumbai due to the storm.

Anant too had jumped into the sea holding hands with his teammates, but he could not swim for long. By the time the navy ship arrived to rescue the sinking crews, Anant had died. On hearing the news of the sinking of the ship, younger brother Ashu Carpenter from Ujjain also reached Mumbai with a kinsman. Anant’s body was found late on Thursday night. Younger brother Ashu, Ananta’s wife Shweta and seven-year-old daughter were found and other relatives left for Ujjain with the dead body. You will reach Ujjain by late night on Friday. 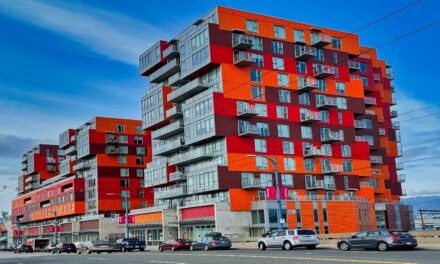 Dabra: Five submarines lit in Sindh river by burning two and run away by sand mafia