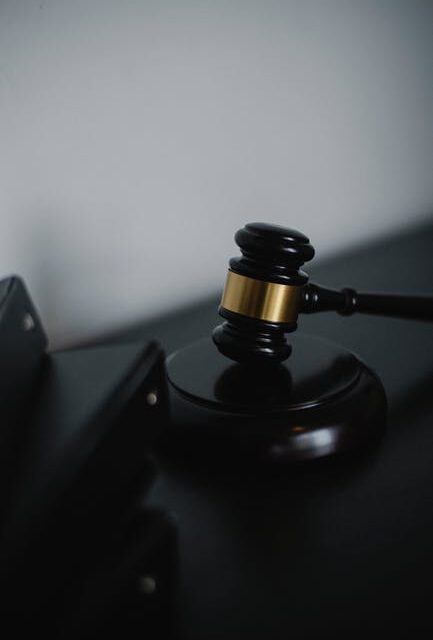 On Thursday, information was received from the informer that the three accused are sitting in Shivdham Colony empty ground with liquor in a can. The police seized the cans from the accused. After questioning, he admitted to hiding more liquor behind the bushes. In this way, the police have seized a total 72 liters of raw liquor.

when the liquor seller was caught, the women of the family created a ruckus

bike riding miscreant robbed the mobile from the young man

living in Suryadev Nagar 22 year old Harsh son Mahadev Sharma in Dwarkapuri police station On Wednesday, there was a complaint of mobile theft. Harsh told that on Tuesday night 10: 40 At that time he was coming to his house from Gopur crossroads towards Suryadev Nagar via service road. Then the accused came riding on the bike from behind and snatched the mobile from his hand. By the time Harsh raised his voice, he ran away. People informed the police. The police investigated the spot but no one was caught. After registering the case, the police is looking for the accused.

Bhopal Jila Panchayat Election: Before the election of the president, there was a ruckus in the district panchayat office, many Congress veterans including Digvijay-Pachauri arrived, accusing the administration of working under the pressure of the BJP