Alot (AboutGyan News). When the police investigated the case of a coroner from the city, even after not giving a sample for investigation, it was found that the young man who was caught wandering inexplicably had written his name in his place. . The police have registered a case under sections 419 and 177 against the accused youth for giving false information.

It is noteworthy that Advocate Lukman Khan Meo wrote a letter to Chief Minister Shivraj Singh Chauhan, Health Minister, Kovid District in-charge Minister and Collector, complaining that a message came on the mobile number of his nephew, 20-year-old Aman son, Ehsan resident Mewati Pura, on May 22 Your Kovid sample has been sent to Ratlam for testing. Then the next day, on May 23, the message came again that your sample of Kovid-19 has come negative. A link was also sent along with it. Station in-charge Deepak Shejwar said that on May 22, the checking was done by the order of SDM. During this time 55 people were caught violating the lockdown. He was sent to an open prison and all the coronas were sampled for investigation. While checking the photos during the investigation, the accused 19-year-old Shoaib’s son Zahid Hussain, Rukmaniganj resident, appeared suspicious. When questioned in custody, Shoaib said that he had written the name, address and mobile number of Aman, fearing not to write his name. Case is being investigated against Shoaib. 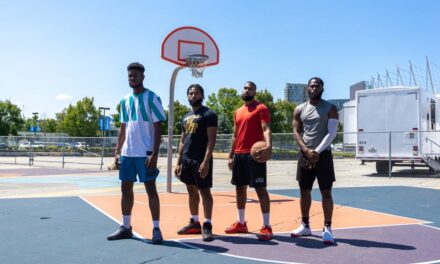 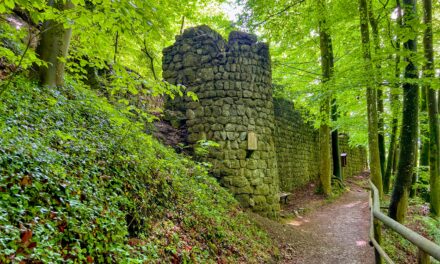 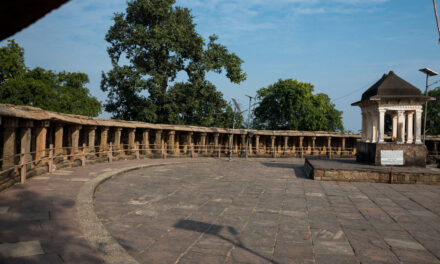 Jabalpur News: The exercise of peace and security, the SP encouraged the soldiers on duty