Gwalior Morena News: Laxmi family welcomed in the house as a girl

Gwalior / Morena News: Manish Sharma, New Zealand. Gwalior Chambal area used to be very famous for female feticide at one time, but with the passage of time, the perception of people has started changing. People have now stopped making the distinction between daughters and sons. A glimpse of such a change was visible on Monday in Jari village of Morena. Here a girl child was born in a family, the mother-in-law welcomed Lakshmi by playing drums and laying flowers on the occasion of her daughter-in-law’s entry into the planet. Along with this unprecedented welcome, a message was also given to the society that there is no difference between a son and a daughter.

Mamta-Manoj Pachauri’s son-in-law Kritika Pachauri, a resident of village Jauri, gave birth to a daughter in a private nursing home in the district recently. The birth of a daughter brought happiness to the whole family. When Kritika was discharged from the hospital on Monday, she had no idea that with what fanfare she was going to be welcomed at home. When the daughter’s father Prankur Pachauri and maternal grandmother Vinesh Jayaprakash Parashar reached home with Kritika and daughter, she was surprised. Because the mother-in-law had decorated the house with flowers. Along with this, the daughter-in-law and the little angel were warmly welcomed with the drums. Sweets were distributed throughout the village. There was an atmosphere of happiness in the whole family, in which the whole village was involved. The message of preventing the evil like female feticide in the society and not to differentiate between son and daughter was also given through this kind of Griha Pravesh of the girl child. 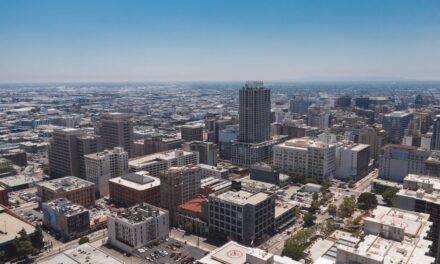 CM will review the arrangements for corona control today 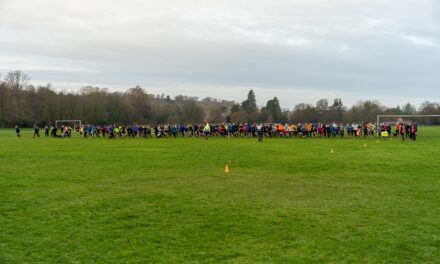