Pankaj Tiwari, Jabalpur. In the case of power theft, the East Zone Company is on the way to make a record. More than one third of the consumption of the total consumers is not billed at all. As a result, honest consumers bear this loss. In the last 6 months, 40 thousand lakh units of electricity of the East Zone Company were stolen. There is no account of this. If you understand in simple language, the amount of electricity consumed in a whole division in six months, its bill could not be issued, nor is there any account with the company. This has been revealed in the energy audit. The company’s current line loss is 32 per cent.

Think of the loss as: The electricity company issues the bill on the basis of the power supply. For example, if 100 units are supplied, then a bill of 100 units should be issued. It is not so here. On supply of 100 units of electricity, the bill for supply of only 68 units is being issued. The remaining 32 per cent is not accounted for. That is, only those 68 percent of the consumers have to bear this loss of the company by buying expensive electricity.

Theft In Raipur: Lakhs stolen from the house of Google’s female manager

6 Months Energy Audit: The power company conducts energy audits to assess the profit and loss of electricity. It gives clear information about line loss. This energy audit has been done between November 2020 and April 2021.

Jabalpur News: No employment, no business in lockdown, how to deposit college fees for students

Picture of damage in the state: At present, the lowest power transmission and distribution losses (line loss) in the state are in the West Zone Electricity Distribution Company. Last year, there is a loss of about 16.65 percent, while the line loss standard of 15 percent has been fixed by the Electricity Regulatory Commission. Apart from this, the line loss in East Zone Company is 30.87 and in Central Zone Power Distribution Company is 36.67 percent. Whereas in the said company, respectively, 16 and 17 percent standards have been fixed by the commission.

Jabalpur News: Demand from the station in-charges of Sanjeevani Nagar and Gadha to rein in the arbitrariness of the police

Efforts are being made continuously to reduce the line loss. 100% metering has been done in the region so that billing can be done. The situation will be better in the coming days.

Karwachauth was fasting in the name of lover for four years, the police station reached to stop the marriage 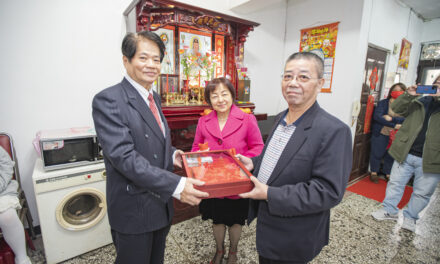