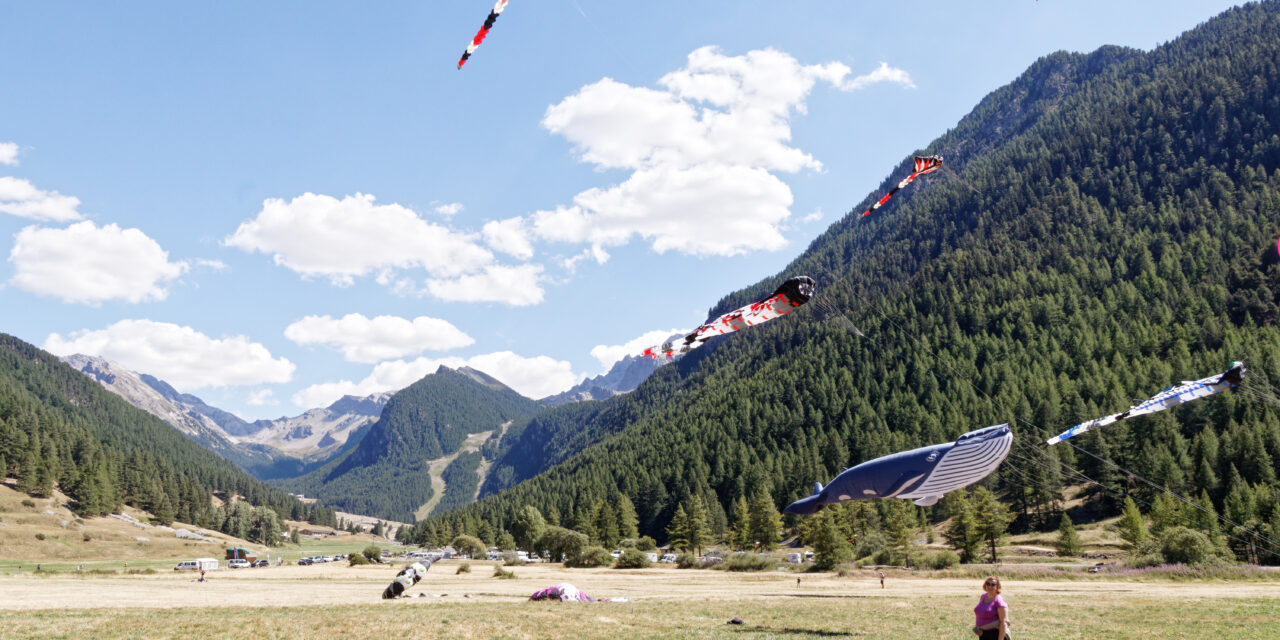 Jabalpur,Naiduniya Team. Jabalpur and its adjoining districts are also receiving heavy rainfall. Due to this many roads in rural areas have been closed. At the same time, complaints of water logging in settlements and houses are also being received. According to the Meteorological Department, due to the active monsoon in the state, such a situation has arisen. It has been raining since night in most places. It is raining well in Balaghat, Seoni, Satna, Narsinghpur, Damoh, Katni.

Changotola Nainpur road has been closed due to flood in Balaghat Mankunwar river. Staff has been deployed for security. Due to incessant rains, the wards of the city have also been flooded. Due to the incessant rains in the district, all the roads in all the wards of the city have been flooded with water. Water has reached inside the houses of residents in other wards including ward number one, two, Bhatera outpost of the city. Due to this people’s household items are getting spoiled. The same situation has arisen in other wards including Deendayalpuram Colony, Budhi, Baihar Marg, Ganga Nagar of the city.

ward number one resident Yuvraj Katare, PR Dahare and others said that due to heavy rain since last night and lack of proper means of drainage of water in the wards. More than one and a half feet of water has been flooded on the road, which has reached inside the houses. Due to this ration and daily use material has got spoiled. He said that drains have been made in the ward, but due to small drains and being in height at many places, water is not being drained out. It is facing a lot of difficulties. He has demanded that the municipality should solve this problem soon.

Satna received the highest 139 mm of rainfall on the last day. The whole city was submerged by this. 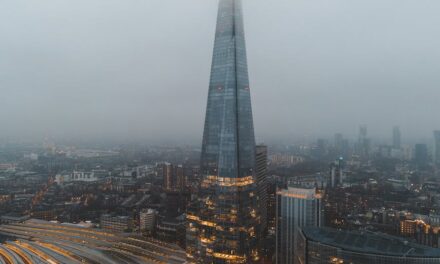 West Central Railway: Stalls to sell local products at the station will be available on rent for Rs 100 a day 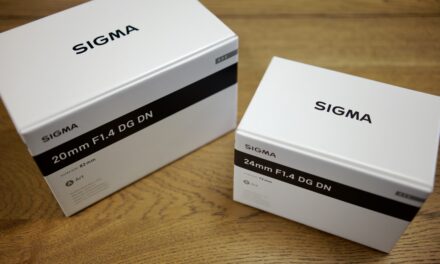 Disturbance was caught during the contract in Gwalior, the registry of that land was issued

Naidunia Abhiyan: Congress leader got street lights repaired in Muktidham, will now do this to solve other problems